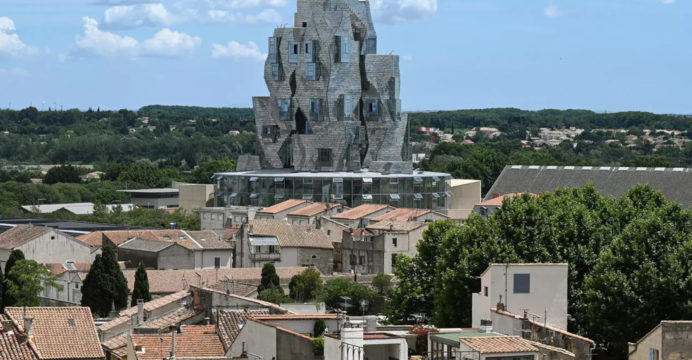 Rising high beyond an ancient Roman arena in Arles, a tall, twisted tower created by Frank Gehry shimmers in the sun, the latest futuristic addition to this southern French city known for its World Heritage sites.

The tower, which opens to the public on Saturday, is the flagship attraction of a new “creative campus” conceived by the Swiss Luma arts foundation that wants to offer artists a space to create, collaborate and showcase their work.

Gehry, the 92-year-old brain behind Bilbao’s Guggenheim museum and Los Angeles’ Walt Disney Concert Hall, wrapped 11,000 stainless steel panels around his tower above a huge glass round base.

It will house contemporary art exhibitions, a library, and offices, while the Luma Arles campus as a whole will host conferences and live performances.

From a distance, the structure reflects the changing lights of this town that inspired Van Gogh, capturing the whiteness of the limestone Alpilles mountain range nearby which glows a fierce orange when the sun sets.

Mustapha Bouhayati, the head of Luma Arles, says the town is no stranger to imposing monuments; its ancient Roman arena and theatre have long drawn the crowds. 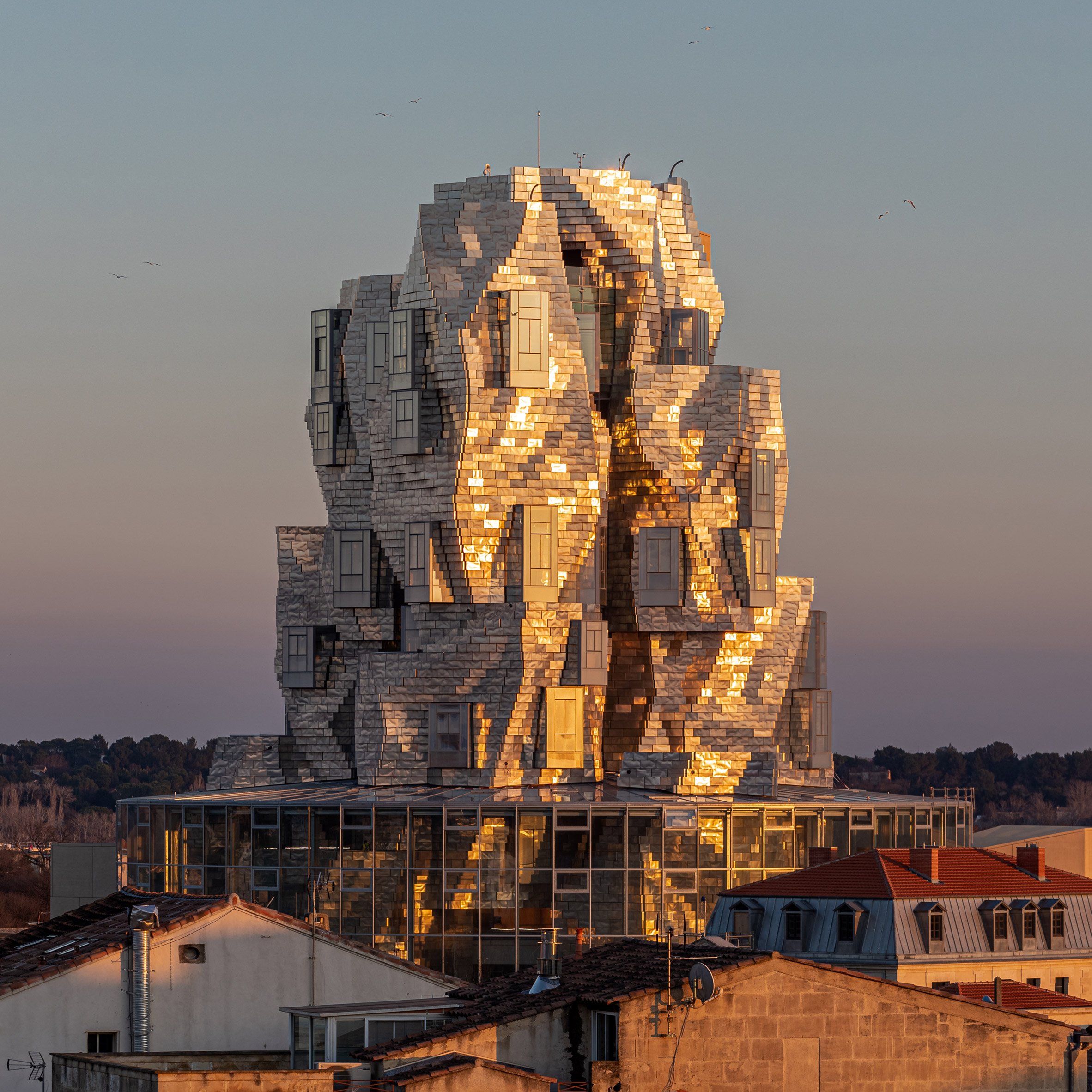 The tower is just the latest addition, he says. “We’re building the heritage of tomorrow.”

Luma Arles spreads out over a huge former industrial wasteland.

Maja Hoffmann, a Swiss patron of the arts who created the foundation, says the site took seven years to build and many more years to conceive.

Aside from the tower, Luma Arles also has exhibition and performance spaces in former industrial buildings, a phosphorescent skatepark created by South Korean artist Koo Jeong A and a sprawling public park conceived by Belgian landscape architect Bas Smets.