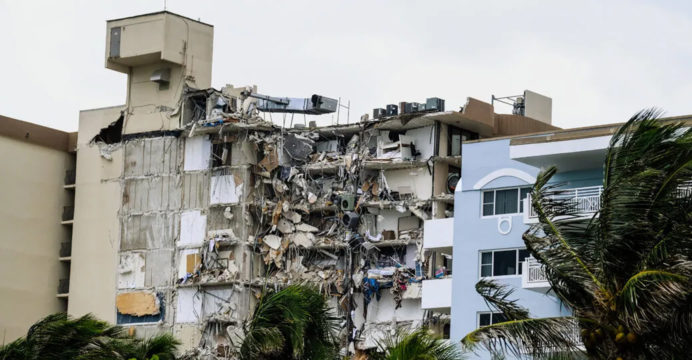 The collapse of Miami was a structural defect in that building

Engineers had earlier warned of a landslide in the surfside of Miami, Florida, USA. There were flaws in the original design of this building. Engineers warned that the error could cause major damage to the building. News AFP.

The New York Times published the first report on this error. A number of documents from the survey report were also published on the Surfside City website. Two pictures have been published in CNN news. It shows cracks in the balcony slabs of two units of the building.

Meanwhile, four deaths have been confirmed so far after the Surfside building collapsed. 159 residents of the collapsed building are still missing. 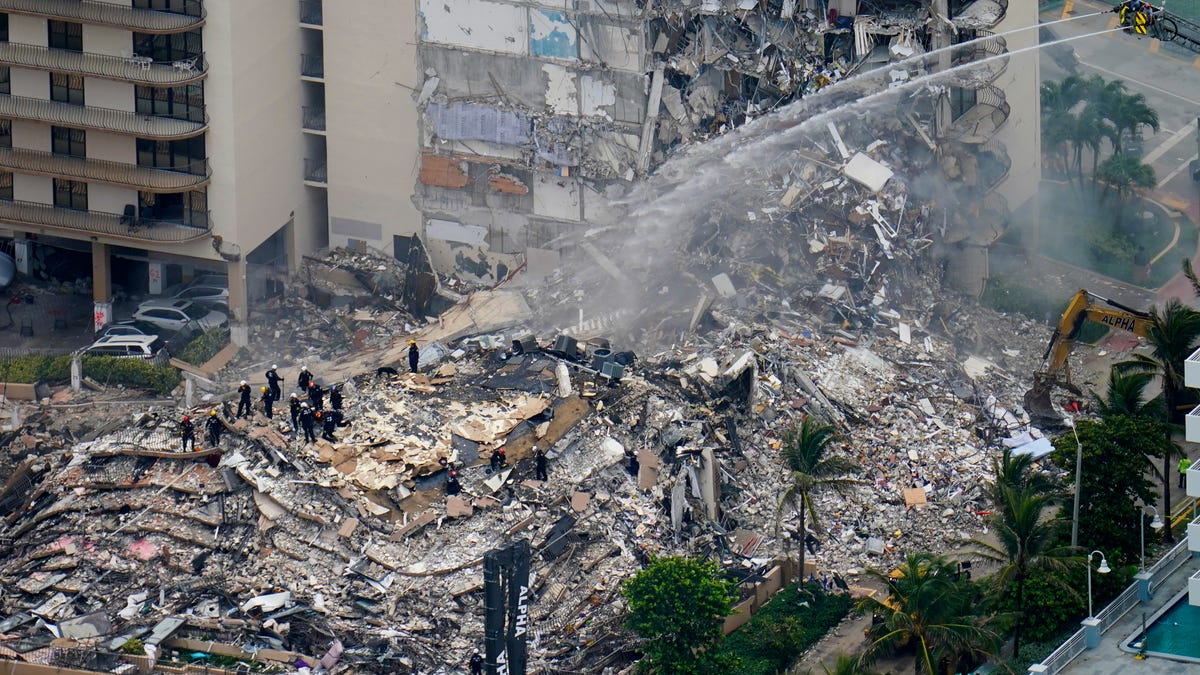 The condition of the trapped people is not yet known. Many families are waiting for their news. Rescue work has been going on there since the landslide. Rescuers say they can feel the vibrations of human survival beneath the rubble.

One part of the building collapsed last Thursday, but residents still remain in another part. Residents have also been asked to evacuate from flats in that area due to the risk.