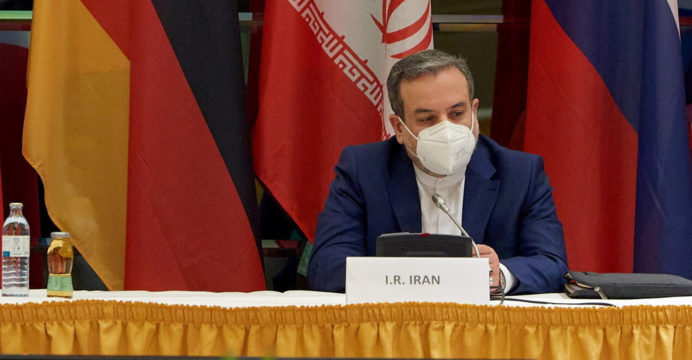 Iran is not willing to wait for endless nuclear deal talks

Iran is not keen on continuing talks on a return to the nuclear deal. A spokesman for the country’s foreign ministry said on Saturday.

He also called on the United States to abandon the failed legacy of former President Donald Trump.

The nuclear deal with Iran reached in 2015 under former US President Barack Obama was scrapped by Donald Trump. He also imposed a unilateral blockade on Iran.

The nuclear deal with Iran is known as the Joint Comprehensive Plan of Action (JCPOA).

Saeed Khatibzadeh tweeted that the United States was trying to destroy the agreement.