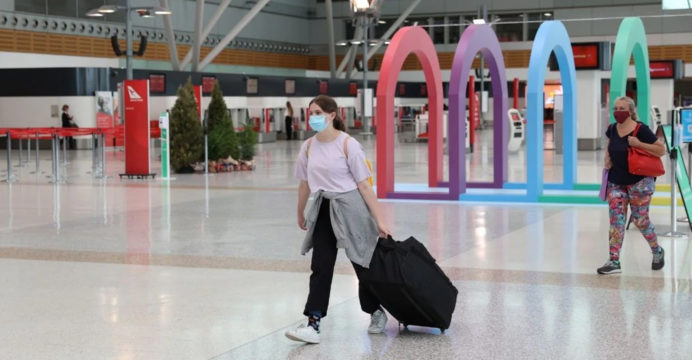 Roads in Sydney, Australia’s largest city, became uninhabited on Saturday as a week-long lockdown began over control of a highly contagious Delta variant. Authorities warned that restrictions could be tightened.

More than 60 people have been identified as infected so far by an international flight crew. The crew was taken from the airport to a quarantined hotel.

This new infection is a big shock for the city dwellers after the normal conditions as the local infection has come down to a low level in a few months.

An estimated one million people across Sydney’s business district and affluent eastern suburbs are being affected by the crisis, with the sudden onset of the lockdown at midnight.

Australia is one of the most successful countries in the world in dealing with Covid-19.