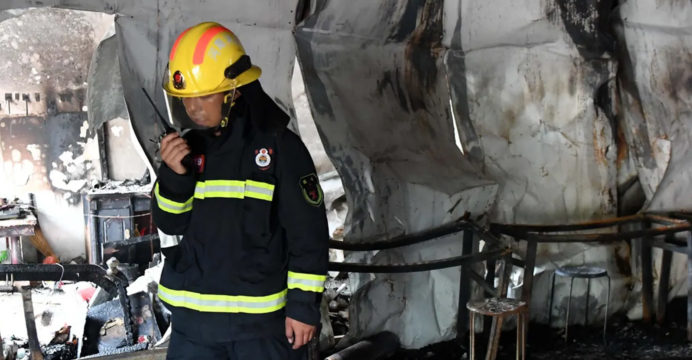 A fire at a martial arts school in central China has killed at least 16 people and injured 18 others. The fire broke out on Friday morning. Local government sources said.

The state-run Xinhua news agency said the victims were all residential students. According to local media, they are between seven and 18 years old.

The Henan Daily reported on Saturday that four local officials, including the party secretary of the county, had been fired over the incident.

In addition to school manager Chen Lin, two other suspects have been arrested. 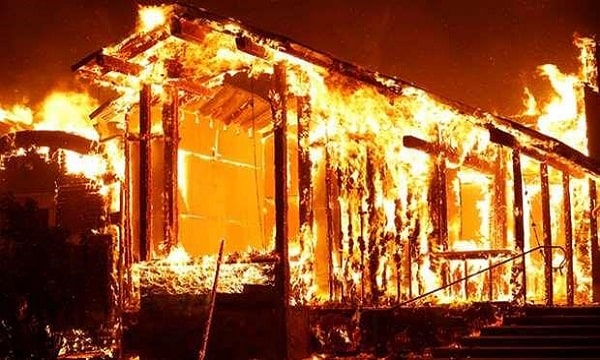 There were 34 residential students on the school premises at the time of the fire, according to media reports.

The condition of four of the injured is said to be critical.

Note that the traditional martial arts of China were born in this province of Henan. Thousands of students study in the kung fu training camps here.

Fires often occur in China. Friday’s incident came as authorities were preparing security for the 100th founding anniversary of the ruling Communist Party on July 1.