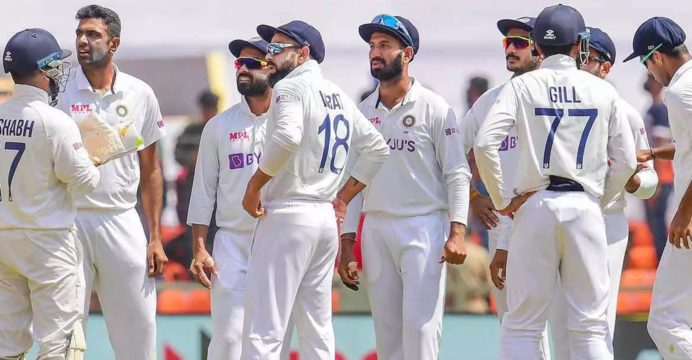 New Zealand has made history by defeating India and winning the World Test Championship. The Kiwis secured the trophy by defeating India by a massive margin of 7 wickets in a rain-interrupted Test in Southampton, England. On the other hand, India captain Virat Kohli was devastated when he could not take the trophy home

The Indian batsmen face criticism for batting collapse from a strong position in the two innings in the final. The Indian captain is dissatisfied with the batting of some members of the team. Kohli has hinted at a change in the squad for the upcoming England series in such a situation. News of Hindustan Times.

Kohli has made it clear that only those who have the mentality to play will be included in the XI. Although he did not name anyone, he learned that he is not satisfied with the batting performance of Cheteshwar Pujara.

“We can’t wait any longer for this team on the pretext of planning,” said the furious Kohli. Everyone knows the depth of our cricket by saying white. That has to be brought up in Test cricket as well. The team plan needs to be fixed by reviewing everything. We also need to find out which equation the team performs better in. Only those who are hungry to achieve will be given a chance.’ 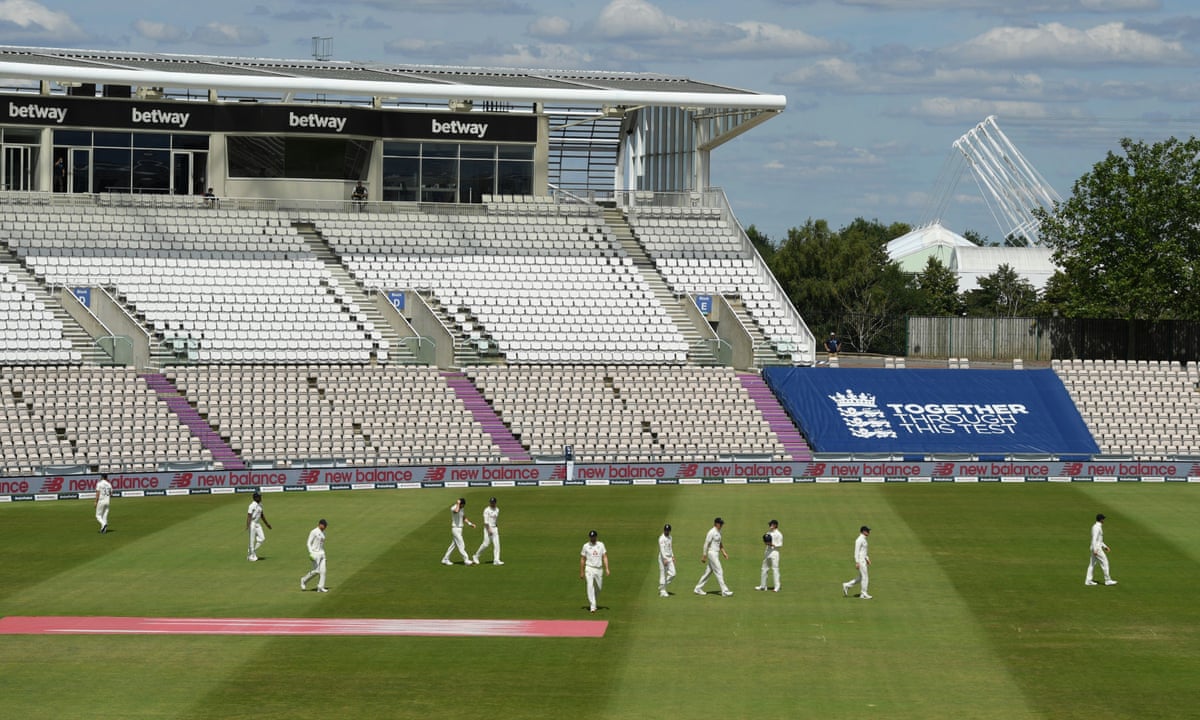 Even before the final in Southampton, many analysts had expressed concern over Cheteshwar Pujara and Ajinkya Rahane. After playing a vital inning of 49 runs in the first innings, Rahane has responded to the critics. However, Pujara failed in both innings. Questions have also been raised about Jaspreet Bumrah’s form and Rishabh Pant’s shot selection.

Kohli has no end of worries in such a situation before he takes to the field against Joe Roots on August 4. Legendary batsman VVS Laxman has also called for a change in the team to the tune of the Indian captain. He thinks that the way India is defeated is more a matter of concern than defeat.