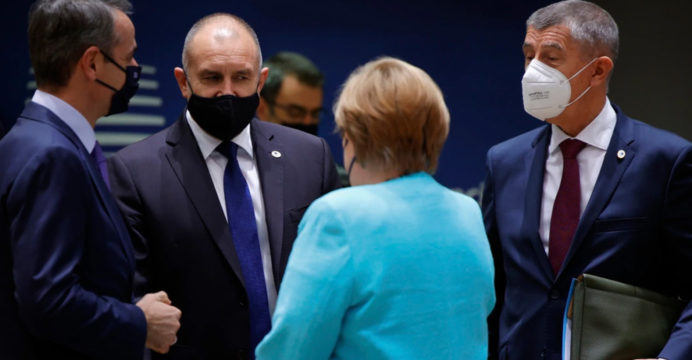 EU leaders have rejected the idea of a summit with Putin

After talks between the bloc’s leaders at the EU summit in Brussels, Merkel said: “It was impossible to persuade EU leaders today to hold a conference with Putin. We will discuss the matter at a high level soon. ‘

Merkel said the leaders had agreed to maintain a “path of dialogue” with Russia.

“I want to see strong action,” he said. But it is a good thing we will continue to work on this. ”

Lithuanian President Gitanasnausada said, “there will be no meeting of EU level leaders with Russia there.”

“We see our relations with Russia deteriorating,” he said. We are smelling new aggression in Russia’s behaviour. ”
In the wake of US President Joe Biden’s conference with Putin in Geneva last week, Berlin and Paris unilaterally offered their European leaders to resume talks in the bloc with the Russian leader. 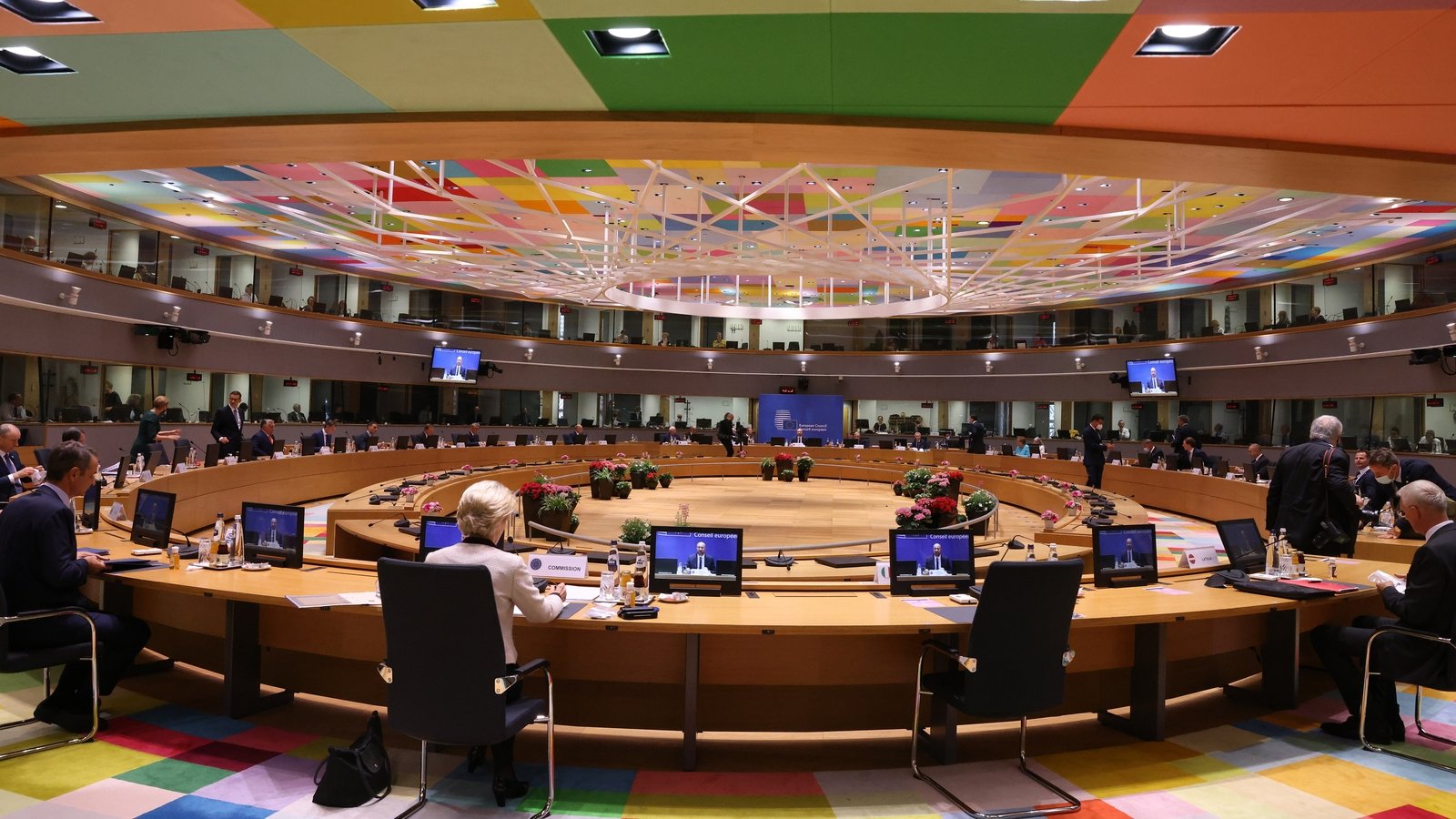 Many EU member states, especially those in Eastern Europe, oppose such a proposal. They are wary of fruitful talks with the Kremlin before Russia’s aggressive stance changes.

But Moscow said on Thursday that Putin had “support” for the proposal.

Russia’s annexation of Crimea in 2014 led to a deterioration in the country’s relations with the European Union.

In early 2014, the last summit between the leading people of the European Union and Putin took place. But the Kremlin leader has always favoured bilateral agreements with individual countries.