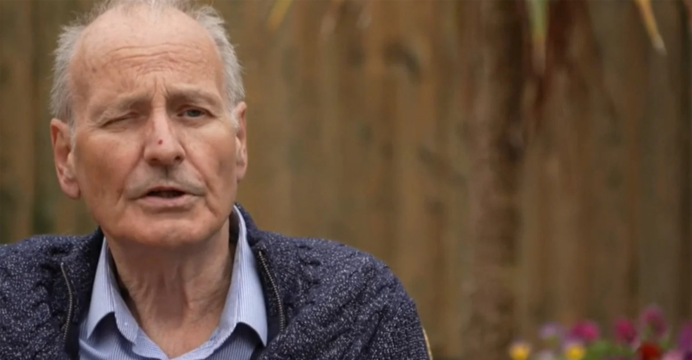 Dave Smith, a 72-year-old UK citizen, has been in corona positive for ten consecutive months. During this time, he tested positive for corona 43 times. He has been admitted to the hospital seven times. He also had a funeral plan. He is currently healthy. Researchers believe Smith is the longest-suffering patient in the world with a corona infection.

Dave Smith is a retired driving instructor in Bristol, West England, the news agency AFP reported. “I surrendered,” Smith told BBC television. I said goodbye to my family and everyone. ‘

Smith’s wife Linda said, ‘We have felt many times that he will not recover. It was the wrong time. ”

Ed Moran, an infectious disease specialist at the University of Bristol and the North Bristol NHC Trust, said Smith had the virus all over his body.

Smith recovered after applying a cocktail antibody made by Regeneron, a US biotech company. The use of this cocktail is not officially allowed in the UK. But only from a place of particular sympathy were those antibodies applied to Smith’s body. However, the results of the antibody test in the human body were published this month. There, it was found that the application of this antibody reduced the mortality rate of severe Codiv-19 patients. 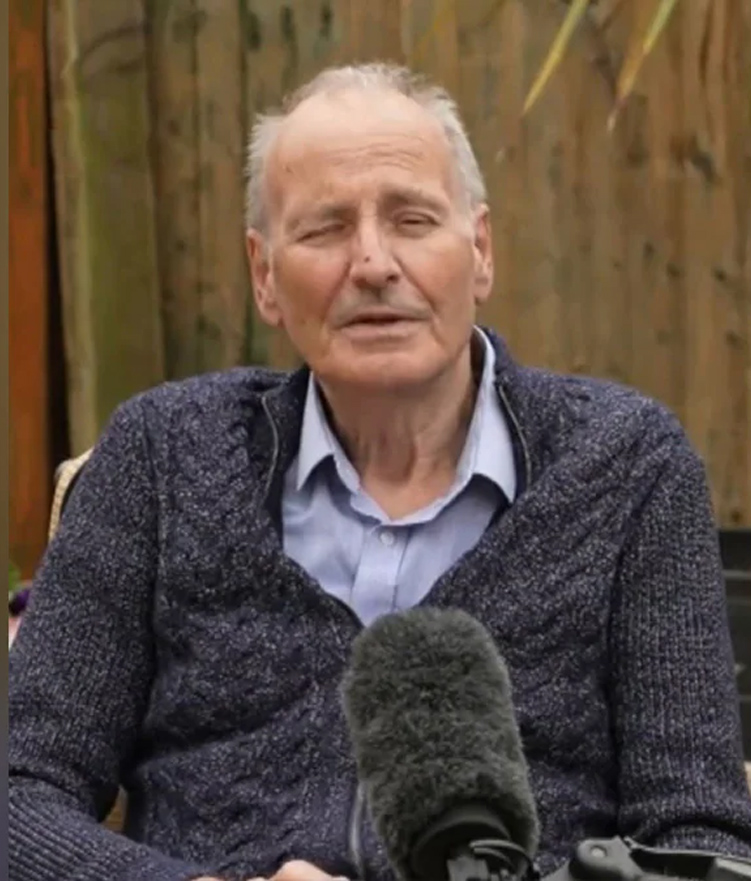 Smith likened being free of coronation after a long time to getting back to new life. “It’s like you’ve got your life back,” he said.

The day Smith’s Corona test came back negative, the festivities in his family began. They celebrate the day in different ways. Smith was corona positive for 305 days. Regeneron antibodies were applied to his body for 45 days. Then his corona negative fruit comes.