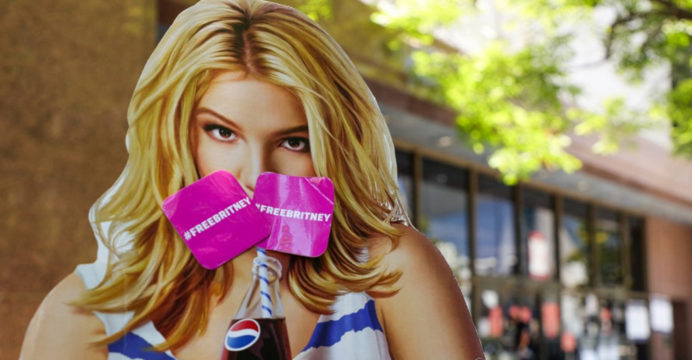 US pop singer Britney Spears urged a judge to end a controversial guardianship that has given her father control of her affairs since 2008 during an emotional court hearing Wednesday.

“I want my life back. It’s been 13 years, and it’s enough,” Spears said in the 20-minute address via videolink as diehard fans chanted their support outside the courtroom.

The 39-year-old star’s finances and personal life have been primarily managed by Jamie Spears since her highly public breakdown more than a decade ago, leading some adoring fans to launch a “FreeBritney” online campaign in recent years.

In an impassioned speech where Spears barely stopped to catch her breath and swore twice, the star said the legal arrangement had left her “traumatized” and “depressed.”

“I’m not happy. I can’t sleep. I’m so angry. It’s insane,” she said, adding that she cries every day.
“I truly believe this conservatorship is abusive. I want changes. I deserve changes,” Spears pleaded to Judge Brenda Penny. 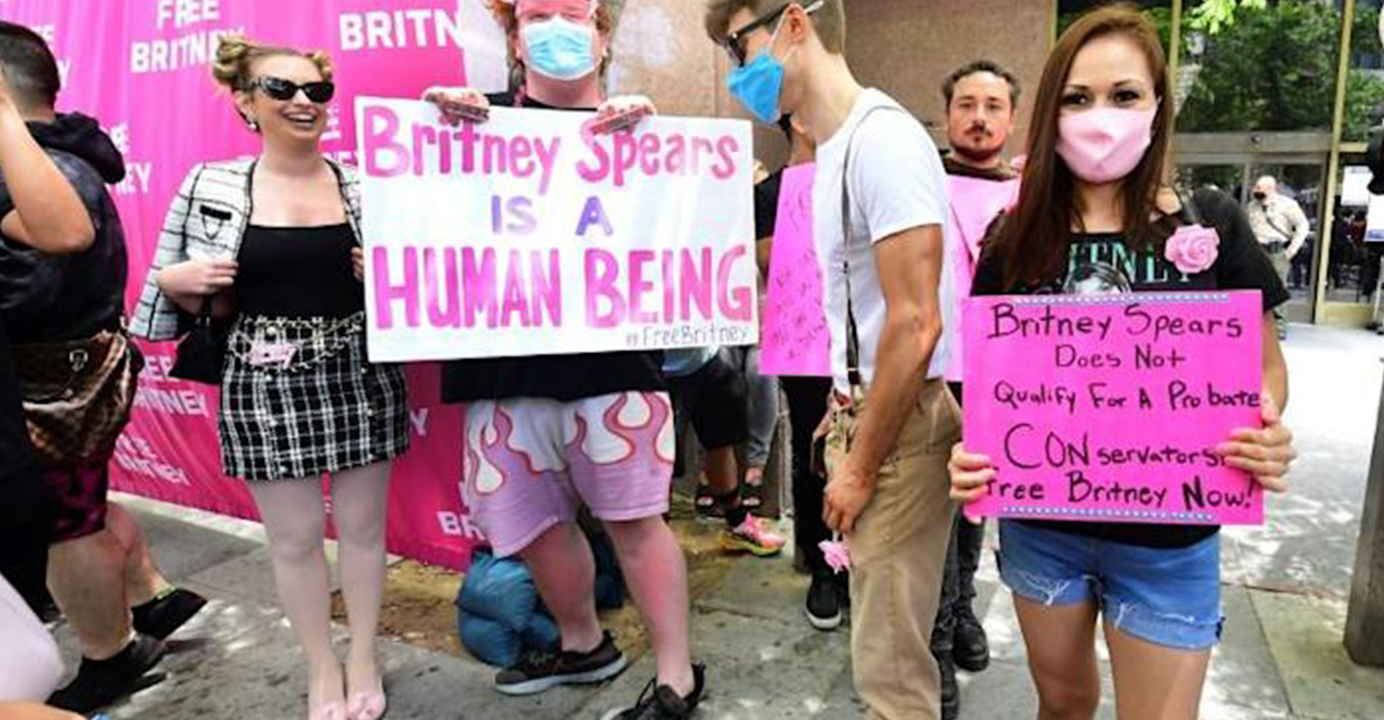 The singer has rarely spoken directly about the guardianship, but her lawyer Samuel Ingham said that Spears wanted to address the court in April, resulting in Wednesday’s hearing directly.

Spears has long had a problematic relationship with her father Jamie Spears.

Last year, she filed to remove him from the conservatorship and give sole power over her estate to a financial institution. Her court-appointed lawyer said she was “afraid” of her father.