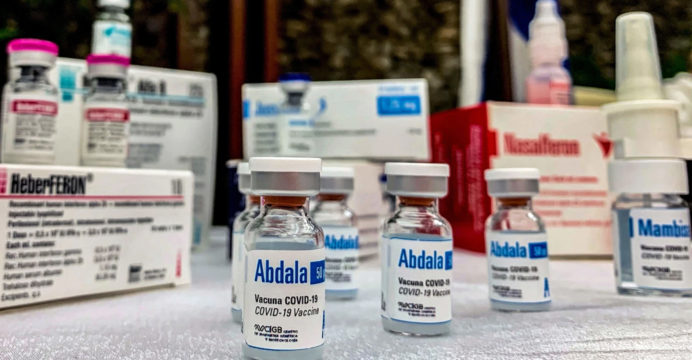 Cuba’s Abdala vaccine claims to be more than 92 per cent effective against the corona.

However, this effect has not been specified in the case of infection, disease or death.

Cuba is currently working on five corona vaccines. The country has been vaccinating people since last month after the clinical trials of two of them ended.

On Monday, Biocubapharma tweeted that the two tickers already in use are abalone. Its three doses against corona are 92.28 per cent effective.

Meanwhile, the World Health Organization has set a 50 per cent rate for any vaccine for coronavirus infection or disease. 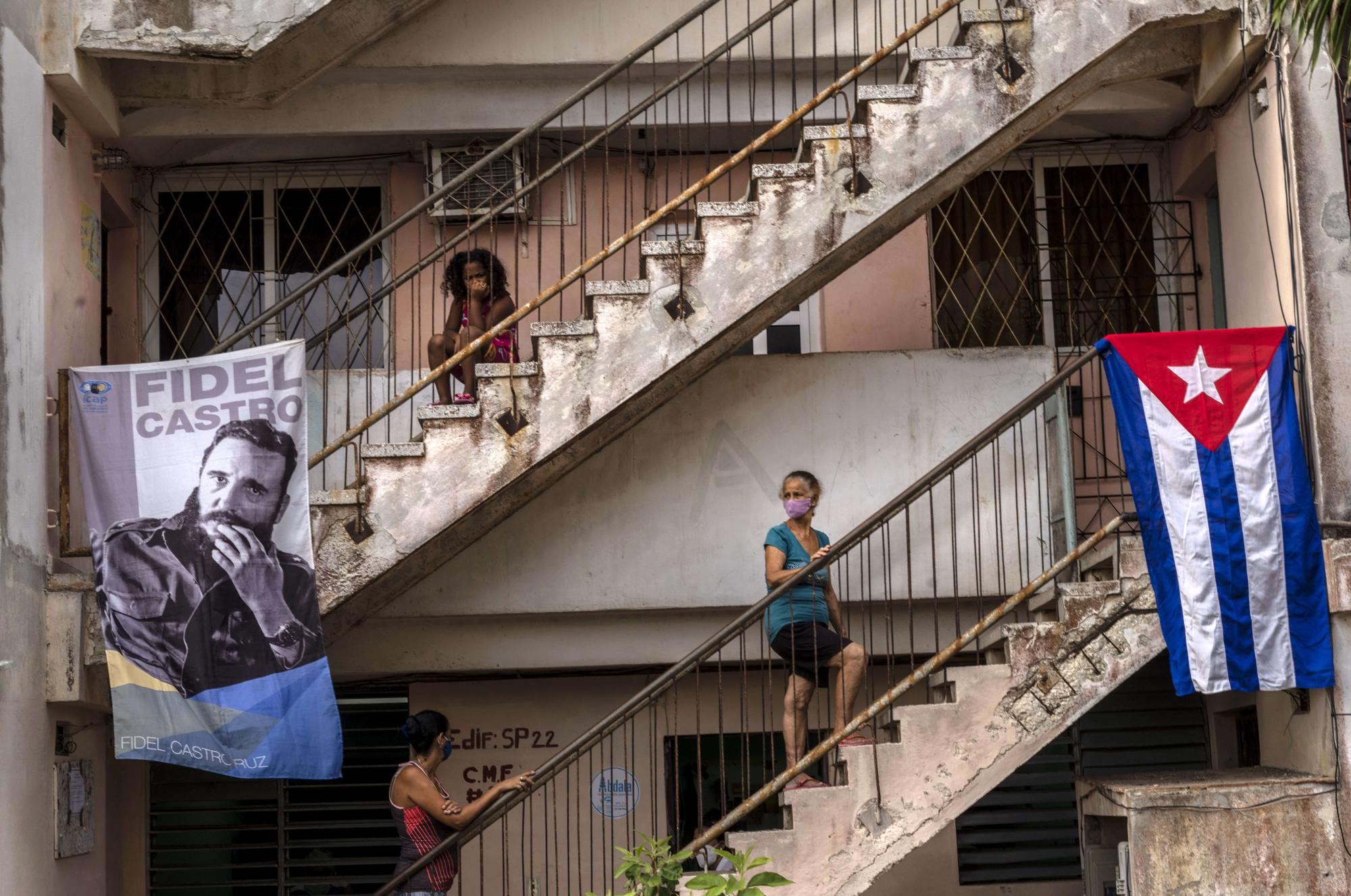 Cuban President Miguel Diaz Canel welcomed the news. At the same time, he described it as an achievement that would multiply Cuban pride.

Coronary heart disease, meanwhile, has been on the rise in the country recently. On Monday, 1,561 new cases were reported in Cuba. A total of one lakh 69 thousand people have been affected and one thousand 160 people have died.

Cuba, under US sanctions, has traditionally developed vaccines on its own since the 1980s.