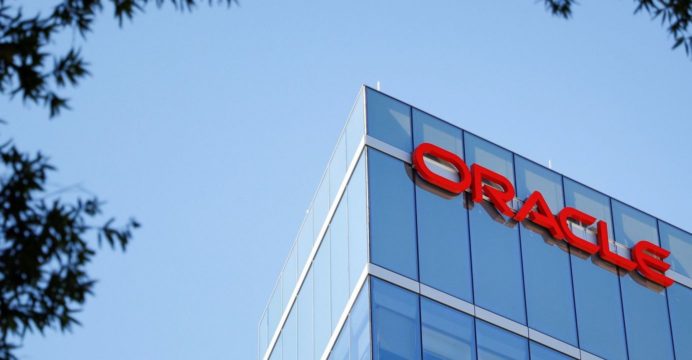 “The Oracle Database once again delivered solid revenue growth in FY21. And while our Oracle Database business as measured by revenue currently dwarfs our MySQL database business—that is about to change because the latest version of Oracle MySQL has been upgraded to include a revolutionary new ultra-high-performance parallel processing query engine called HeatWave. Independent analysts have tested and confirmed that Oracle MySQL with HeatWave runs 10 to 100 times faster than Amazon’s version of MySQL called Aurora. This technological breakthrough is causing several of Amazon’s customers to start moving their Aurora workloads to Oracle MySQL. And industry analysts are telling us they are seeing a 10x increase in Oracle Cloud Infrastructure customer inquiries. Both the Oracle Autonomous Database and Oracle MySQL with HeatWave technology have captured the technology high-ground in the cloud database business—and that bodes well for the future of the Oracle Cloud.”

The board of directors declared a quarterly cash dividend of $0.32 per share of outstanding common stock. This dividend will be paid to stockholders of record as of the close of business on July 15, 2021, with a payment date of July 29, 2021.