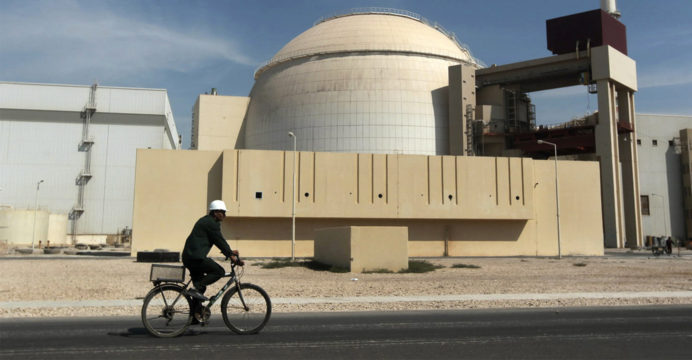 Iran’s southern Bushehr nuclear power plant has been temporarily shut down over a “technical fault”, the country’s atomic energy body said in a statement.

“Following a technical fault at Bushehr power plant, and after a one-day notice to the energy ministry, the plant was temporarily shut down and taken off the power grid,” the Atomic Energy Organization of Iran said on its website around Sunday midnight.

The statement said the plant will be reconnected to the grid and the issue will be resolved “in a few days”, but did not elaborate further.

Iran’s national electricity company had in a statement on Sunday called on Iranians to minimise consumption during peak hours due to a “predicted rise in temperature” and “limitations in power generation due to ongoing repairs at (the) Bushehr plant”. The company said that the repairs might continue until the end of the week.

The Bushehr plant, which produces 1,000 megawatts of power, was completed by Russia after years of delay and officially handed over in September 2013. 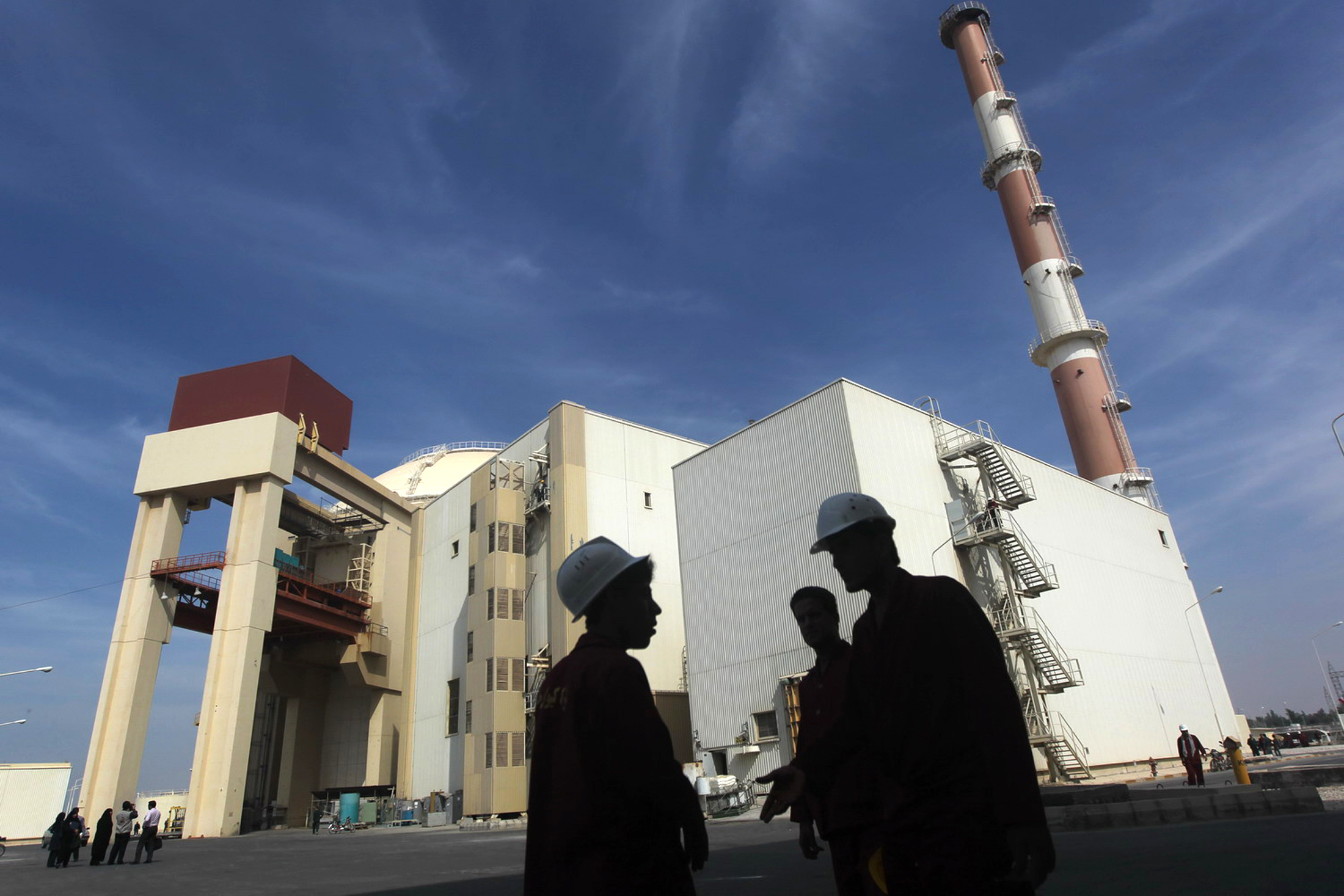 Iran’s Gulf Arab neighbours have often raised concerns about the reliability of the Bushehr facility and the risk of radioactive leaks in the event of a significant earthquake.

In April, Bushehr province was shaken by a 5.9-magnitude earthquake, leaving five people injured but causing “no damage” to the nuclear complex, according to authorities.

Iran started rolling blackouts in May after Tehran, and several other cities were hit by unannounced power cuts that sparked complaints from consumers and an apology from the energy minister.

The shortages were blamed on heat, drought impacting hydropower generation, and surging electricity demand blamed in part on crypto-currency mining.