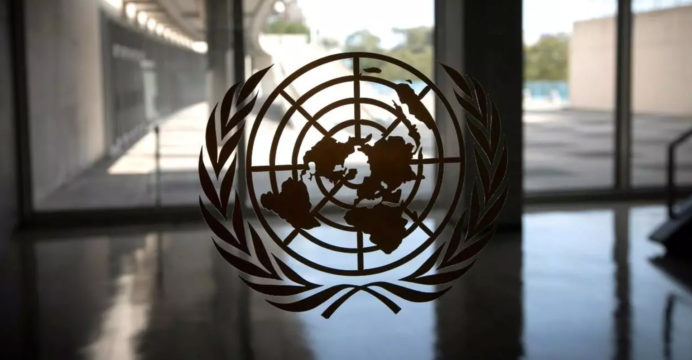 Bangladesh abstained from voting on the UN resolution about Myanmar

Bangladesh abstained from voting on a resolution passed by the UN General Assembly on Friday calling for a ban on arms sales to Myanmar.

The UN General Assembly adopted the resolution on Friday, condemning the military junta that overthrew Myanmar’s elected government in February.

There were 119 votes in favour of the proposal and one against. 36 countries including Bangladesh, Russia, China, India, Nepal, Bhutan, Laos and Thailand abstained from voting.

While it is not legally binding to accept a resolution passed by the UN General Assembly, it is politically important.

In his speech, the Permanent Representative of Bangladesh to the United Nations explained why Bangladesh did not vote on the proposal. 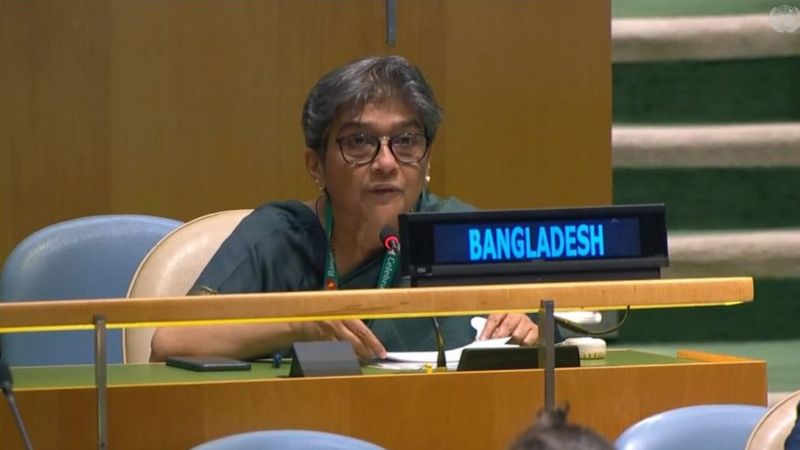 A press release issued by the Permanent Mission of Bangladesh on Saturday said, Bangladesh has expressed dissatisfaction as there is no mention of Rohingya repatriation in the proposal.
The resolution adopted by the UN General Assembly did not meet Bangladesh’s expectations.

The UN resolution did not mention the need to create a conducive environment for the speedy, safe and permanent return of the Rohingya to Myanmar. It does not include the root cause of the Rohingya crisis, nor does it make any recommendations or steps to repatriate Rohingya Muslims.

Despite being facing the most problems due to neighbouring countries and Myanmar, Bangladesh abstained from voting on the proposal as these issues of fundamental importance were not included in the proposal.