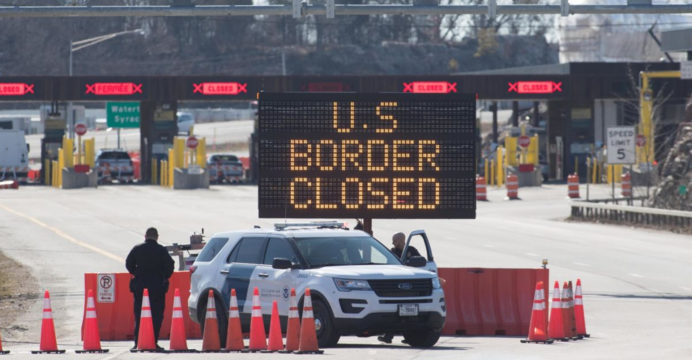 Canada announced on Friday that the Canada-U.S. border agreement on travel restrictions will be extended for another month to July 21.

“In coordination with the U.S., we are extending restrictions on non-essential international travel and with the United States until July 21, 2021,” Canadian Public Safety Minister Bill Blair said in a tweet on Friday.

Blair also said the Canadian government plans measures for fully vaccinated Canadians, permanent residents, and others who are currently permitted to enter Canada and provide further details on June 21.

The new extension comes a day after Canadian Prime Minister Justin Trudeau and provincial premiers met to discuss the possibility of opening the land border between Canada and the United States, which has been closed for non-essential travel since March 2020.

The restrictions, which do not cover trade or travel by air, has been extended several times. The current limits were to expire on June 21.

Trudeau said on June 13 he had spoken with U.S. President Joe Biden about how to lift the restrictions but made clear no breakthrough has been achieved. 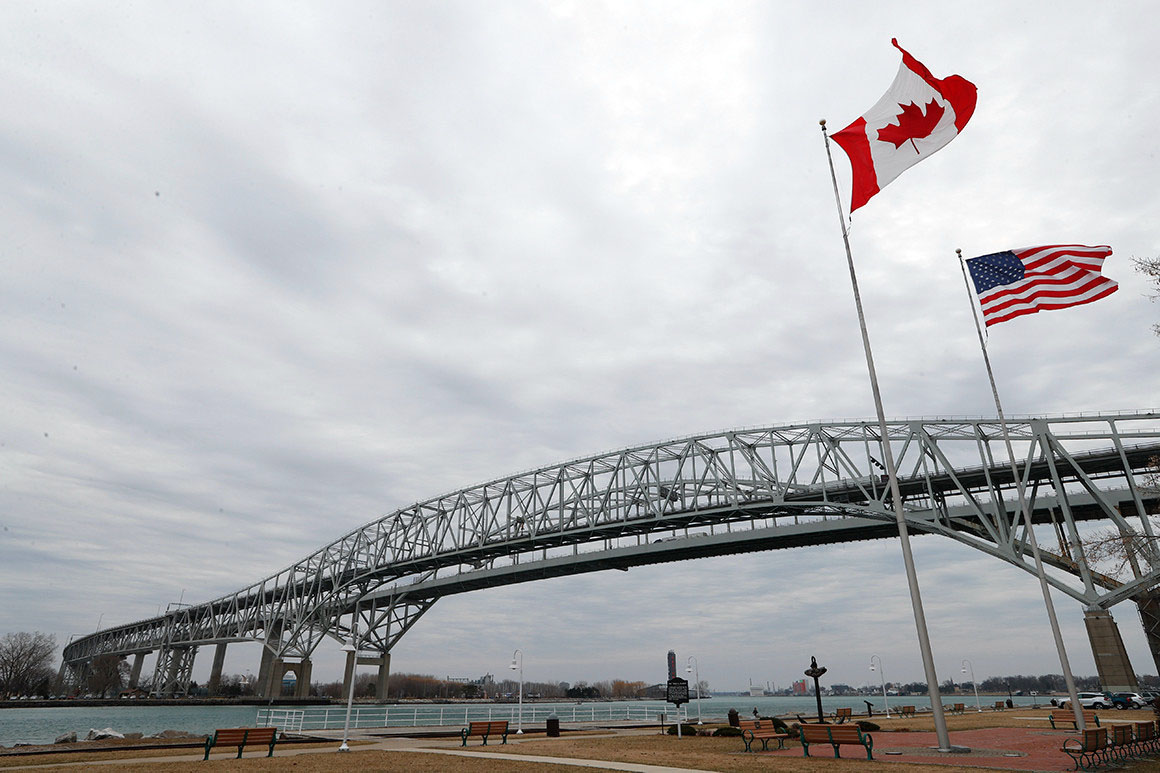 The Trudeau government closed its borders to non-essential travellers in March 2020. Since then, it has adjusted the rules to require COVID-19 testing before and after arrival and a period of mandatory quarantine. Canada also limited international flights to just four international airports in Toronto, Vancouver, Montreal, and Calgary.

In the fall of 2020, Canada expanded the list of travellers who were exempt from travel restrictions. International students going to a Designated Learning Institution with a COVID-19 readiness plan were allowed to come to Canada to study. The exemptions also included extended family members and travellers coming to Canada for compassionate reasons such as a funeral.

In February 2021, Canada also added the mandatory hotel quarantine on incoming international travellers. New airport arrivals were to go immediately to wait for the results of a COVID-19 test at a government-approved hotel at their own expense.