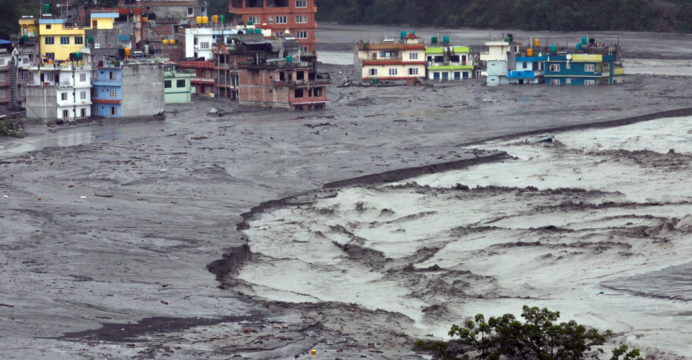 Floods and landslides kills 16 in Nepal

The country’s interior ministry has recorded heavy rainfall in more than half a dozen cities. In the last few days, 18 people, including three foreigners, have been killed.

Ministry spokesman Janakraj Dahal said, “We have not yet received any information on infrastructure and property damage.” The government is now focusing on search, rescue and relief operations in the affected areas. In the week since last Sunday, we have received reports of 18 deaths and 22 disappearances. He said at least 11 people had been injured in floods and landslides across the country. 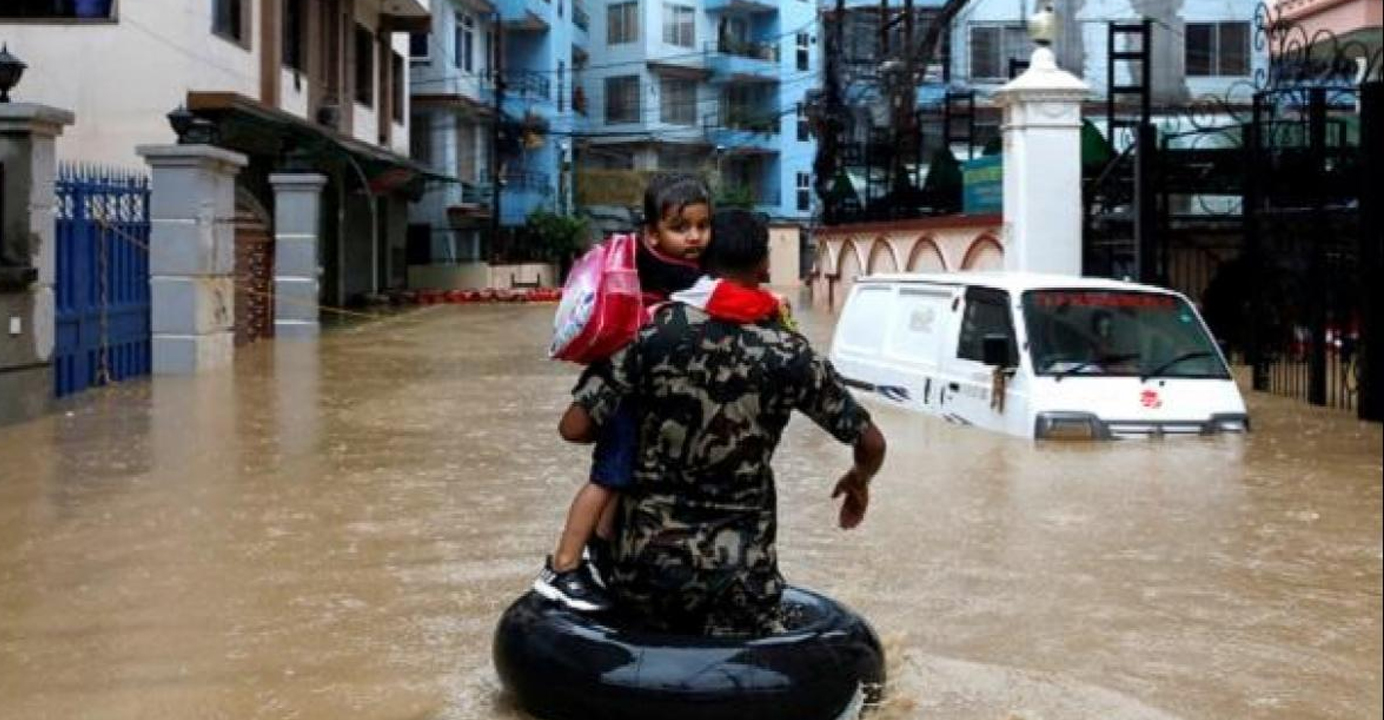 According to the ministry, casualties and infrastructural damage have been recorded in Sindhupalachak and Manang districts. The worst-hit districts were Lamjong, Mayagdi, Mustang, Manang, Palpa, Kalikot, Jumla, Dailekh, Bajura and Bajhang.

Hundreds of people die in floods and landslides in Nepal every year during the monsoon season. Due to the continuous rains across the country, various local administrations have issued notices and are warning people to stay safe. Late Friday night, people living on the banks of the Tamakoshi River in the hill district of Dolakha were warned about the Haraka Ban.