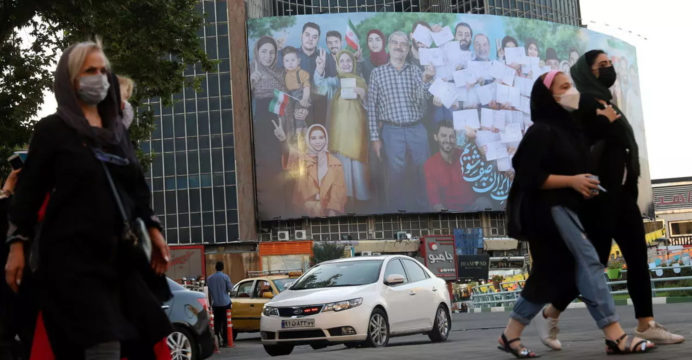 Presidential elections are going to be held in Iran today

Meanwhile, Iran’s Supreme Leader Ayatollah Ali Khamenei is expected to exercise his voting right in the morning immediately after the polls begin. On Thursday, the leader’s office said that he would go to the polls at 8 am local time.

Iran’s Interior Ministry says a total of four elections, including the presidential election, will be held on Friday. Voting will start at 8 am across the country and will continue till midnight. If necessary, the voting time can be extended till 2 pm. The election results will be announced before noon on Saturday. 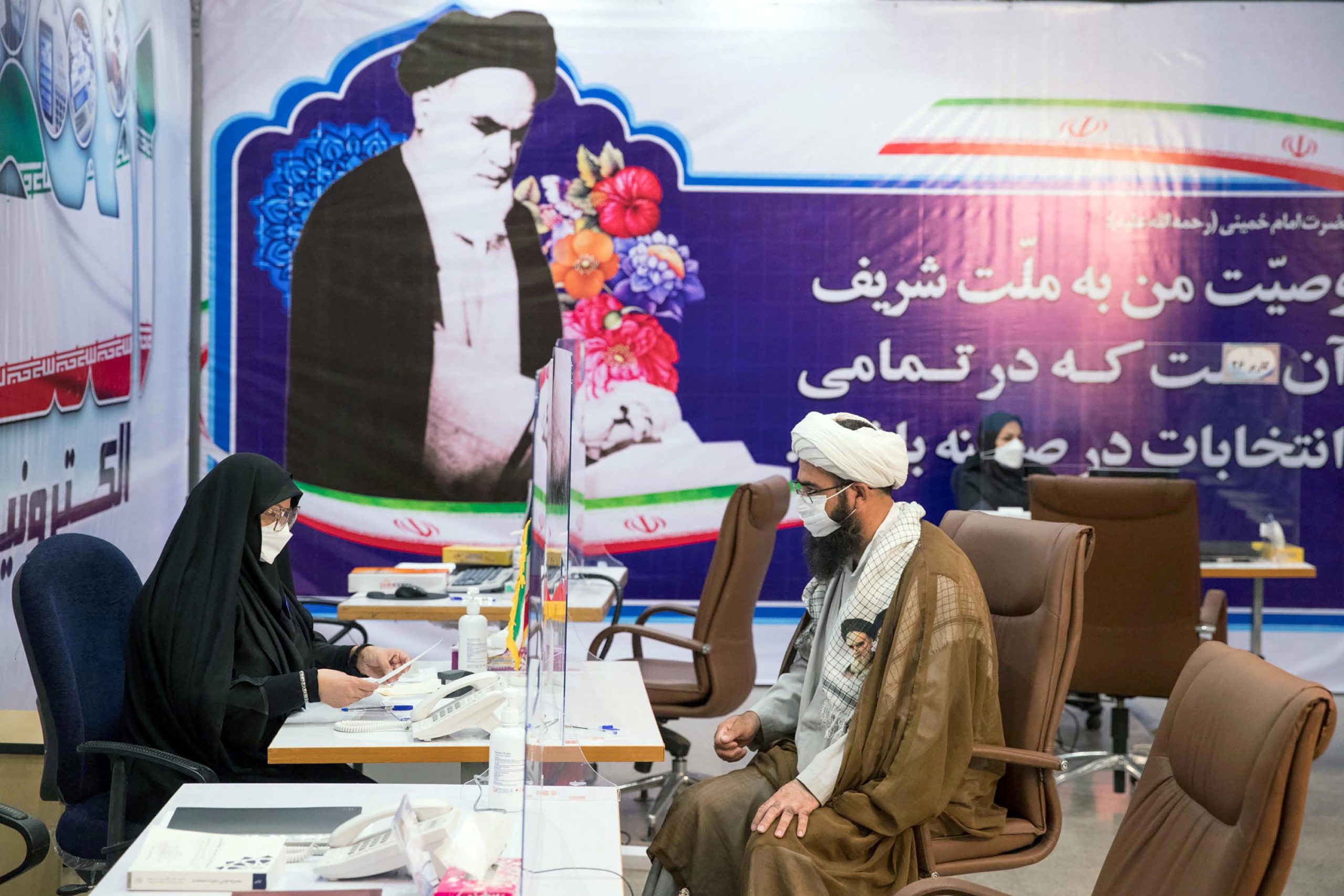 An Iranian cleric registers as a candidate for the presidential election at the Interior Ministry, in Tehran

In addition to the presidential election, the main election of the village and city councils and the election between the parliament and the expert council will be held on the same day. The campaign ends at 8 am local time on Thursday before voting on Friday.

This is Iran’s 13th presidential election. A total of 529 people registered to contest for the presidency. Of these, six were approved as final candidates to contest the polls. However, there are now a total of four candidates in the last-minute three-person stand. There are allegations that reformist and moderate candidates have been ousted. The three candidates announced their withdrawal from the election at the very last moment.