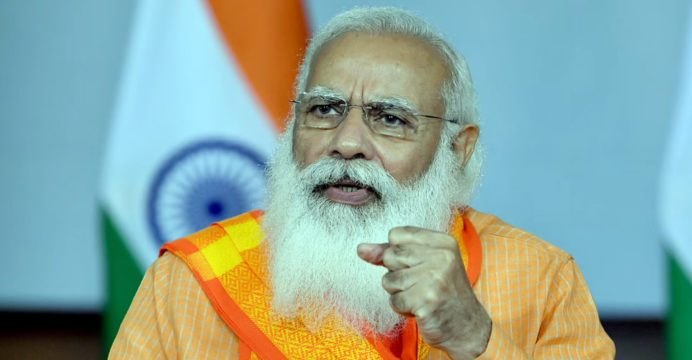 Modi became most popular PM in the world during COVID period

The Narendra Modi-led government of India has been repeatedly criticized in the Corona period. However, this did not have much effect on Modi’s popularity. Such information came up in a survey.

According to a survey by Morning Consult, a US data intelligence firm, 66% of people still trust Modi. Twenty-eight per cent of people have lost confidence. The survey was conducted on 2,126 adults in India.

The survey was conducted in 13 countries around the world. Modi is at the top of that list. He has surpassed the heads of state of countries like the USA, UK, Australia, Canada, Brazil, France. Italian Prime Minister Mario Draghi follows Modi in the ‘Global Approval Rating Tracker’. Eighty-five per cent of Italians rely on him. 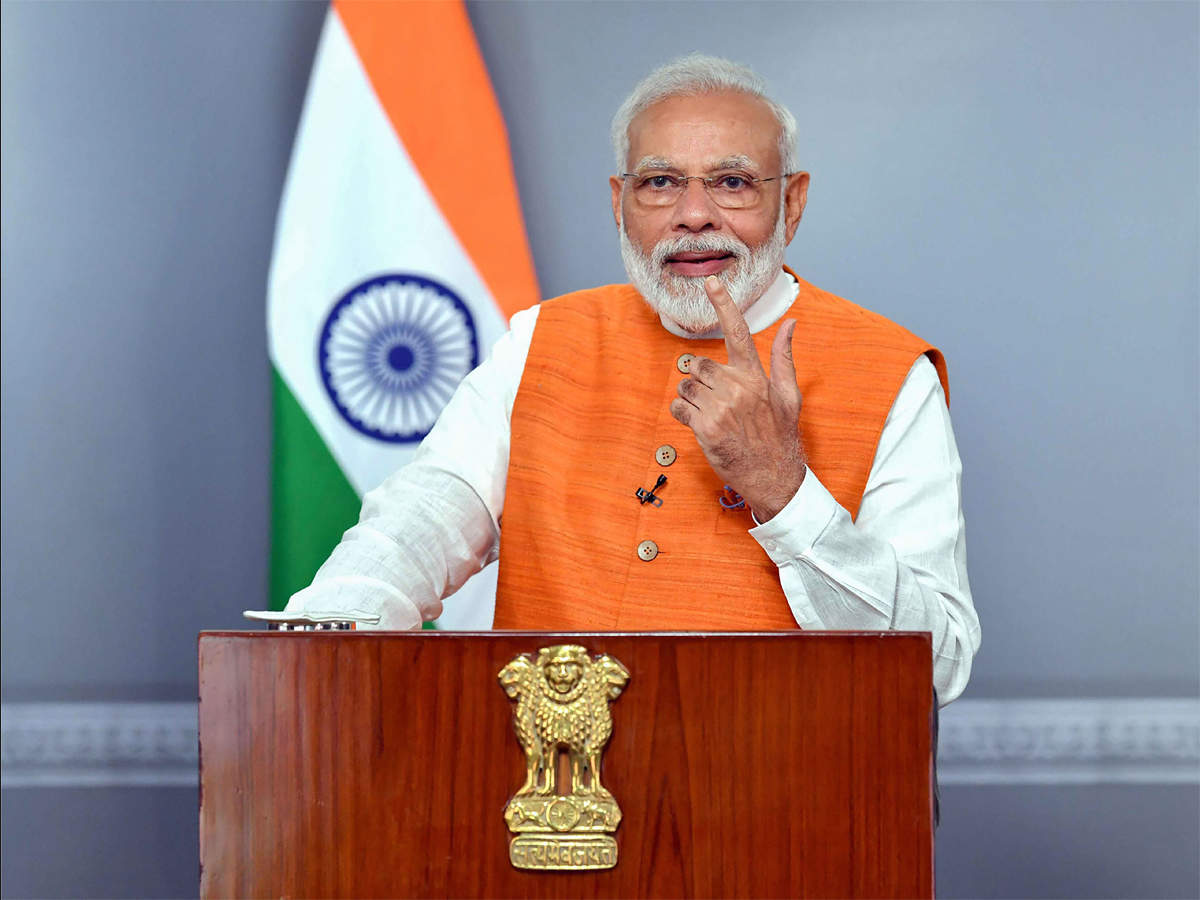