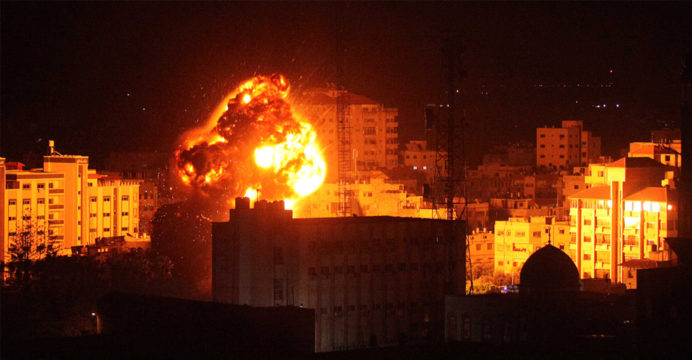 The Israeli military has launched a series of airstrikes in the besieged Gaza Strip. The country launched airstrikes on the besieged territory on Thursday (June 18th). This is the second Israeli airstrike in Gaza after an 11-day war with Hamas last month.

The bomber struck shortly afternoon in front of a government building in the northern Gaza Strip, east of Jabalia. Israel also fired missiles at agricultural land east of the southern city of Khan Younis. It was not immediately clear if there were any casualties in the attacks.

In a statement issued after the airstrikes, Fawzi Barhoum, a spokesman for the beleaguered Hamas party in Gaza, said:

“(Even after the attack) the resistance fighters will continue to work to protect the Palestinian people and our holy sites,” he said in a statement. 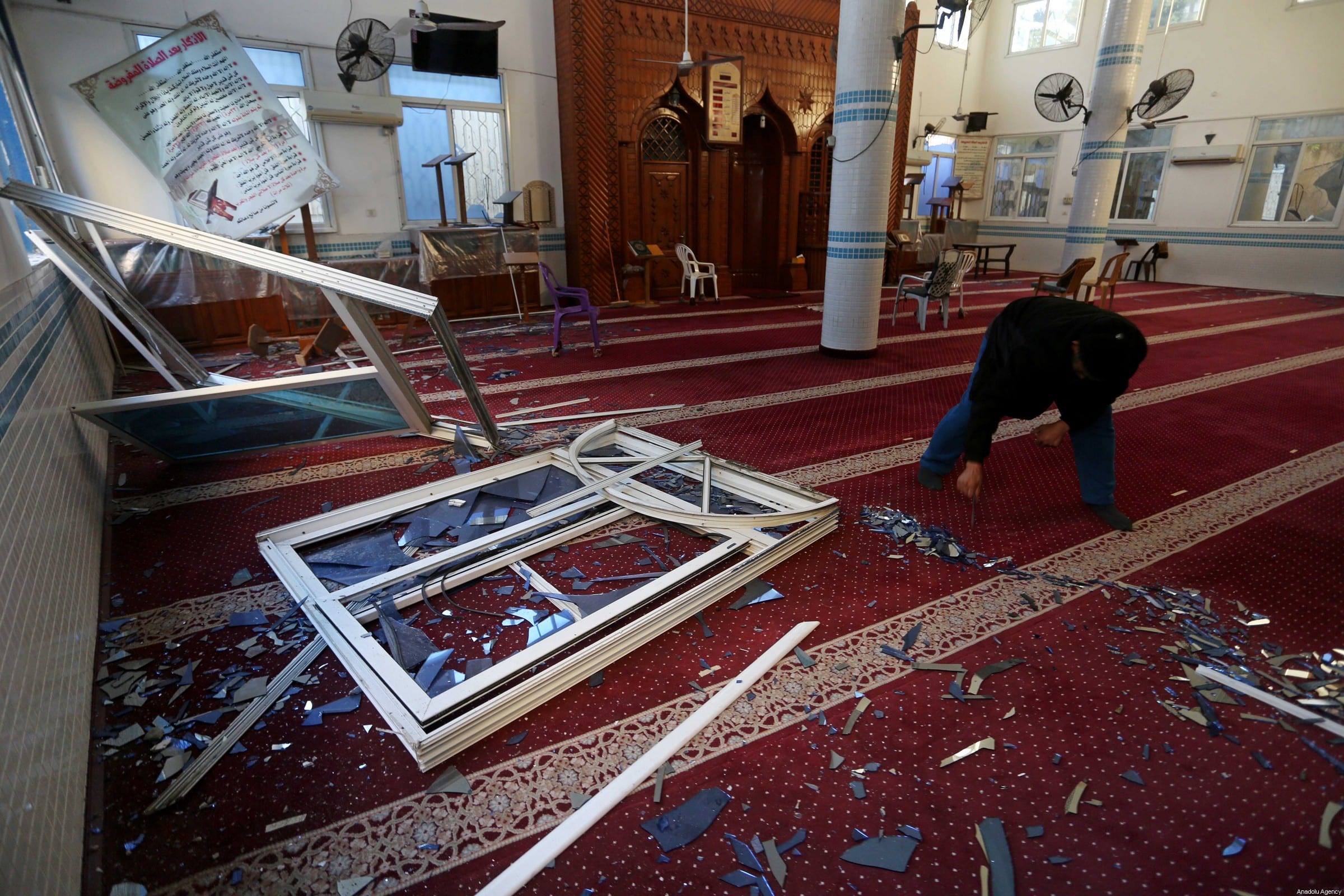 The ceasefire between Israel and Hamas came into effect on May 21 after 11 days of fighting. Then last Tuesday, extremist Jews in occupied Israel marched in the holy city of Jerusalem with provocative flags. This created tension between the Palestinians and the Jews. The Israeli army then launched an airstrike on Gaza last Wednesday.