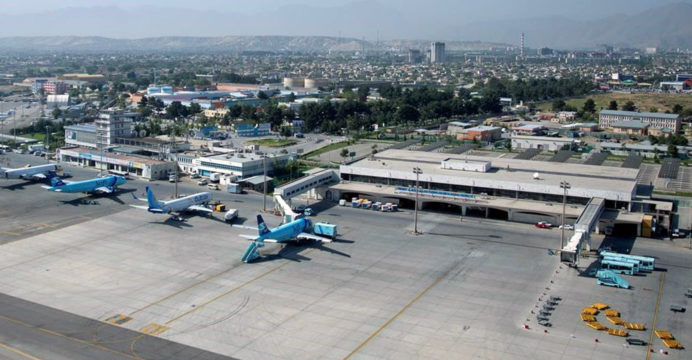 NATO will continue to fund the operation of Kabul airport

NATO leaders agreed on Monday to maintain Kabul’s civilian airport funding after the end of their mission in Afghanistan later this year. News from AFP.

At the Brussels summit on Monday, NATO leaders agreed to maintain funding for the Hamid Karzai International Airport in Kabul after the Resolute Support mission in Afghanistan ends.

A statement from the NATO summit said, “Recognizing the importance of maintaining Afghanistan’s connectivity with the rest of the world as well as a stable diplomatic and international presence, NATO has decided to provide interim funding to ensure the continuation of Hamid Karzai International Airport.”

In a statement issued from the Brussels summit, NATO leaders affirmed their commitment to continue to stand with Afghanistan, its people, and its institutions in promoting security and upholding the hard-won gains of the last 20 years.