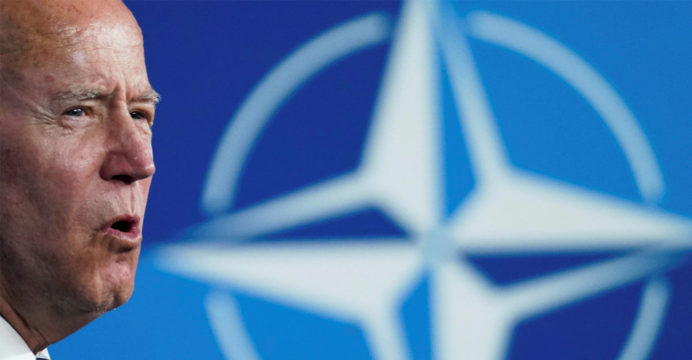 Leaders of the Western military alliance NATO have warned of China’s military threat. At a summit in the Belgian capital, Brussels, NATO leaders said China was rapidly increasing its nuclear power. China is modernizing its military based on cooperation with the Russian army. News from the BBC.

NATO Secretary-General Jens Stoltenberg has warned that China is moving closer to NATO militarily and technically. He said the NATO alliance does not want a new Cold War with China.

NATO’s journey began in 1949 at the initiative of the United States to provide security to European countries from the hands of the Soviet Union. But former US President Donald Trump was in favour of reducing the US share in the NATO budget. This distances Washington from its historic alliance with the 30-nation military alliance.

US President Joe Biden has attended the NATO summit for the first time since coming to power. Biden assured that the United States would continue to provide financial support to the 72-year-old alliance.

Biden said NATO is essential in the interests of the United States itself. According to the founding agreement, Article 5 is mandatory for the alliance. Under the agreement, member states protect each other. 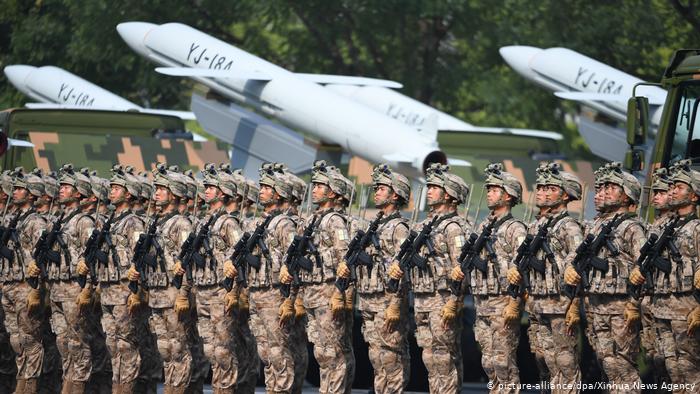 Asked about a meeting with Russian President Vladimir Putin in Geneva on Wednesday, Biden said the Russian president was his worthy opponent.

Turkey has offered the United States to maintain security at Kabul airport despite the withdrawal of US troops from Afghanistan. NATO leaders have promised to co-operate in the management of Kabul airport.

Biden has once again called on Western nations to deal with China’s growing influence. Earlier, on the second day of the G-7 summit, he made such a call. Biden also said that the “Build Better World” plan to deal with China could be an alternative to the Chinese project.