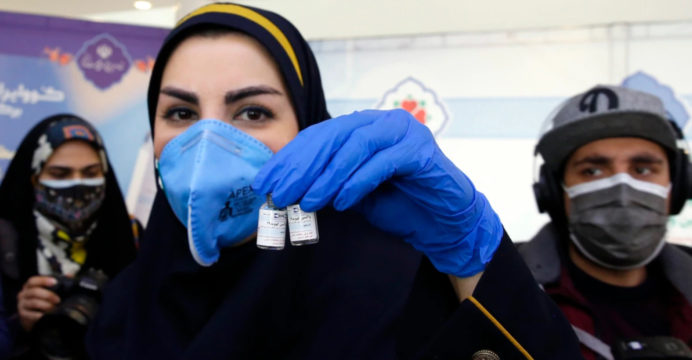 Iran approved its own COVID vaccine to use

Iran, which has been unable to import vaccines due to US economic sanctions, has approved the emergency use of a COVID vaccine made on its own. This has led to the possibility of starting a corona vaccination program in the country.

Iran has been one of the worst-hit countries in the world since the outbreak of the epidemic. In addition, Iran is still the most troubled region in the Middle East. But despite the launch of a worldwide vaccination program, the country has not started vaccinating due to sanctions.

Iran’s state-run television quoted Health Minister Saeed Namaki as saying that the use of the Iranian-made Covid vaccine “Cov-Iranblacing” had been approved.

The vaccine is made by the Iranian pharmaceutical company ShifaFarmed. This vaccine was initially made from a dead virus. The vaccine trial, which began last December, found that the vaccine was effective and safe in Corona. 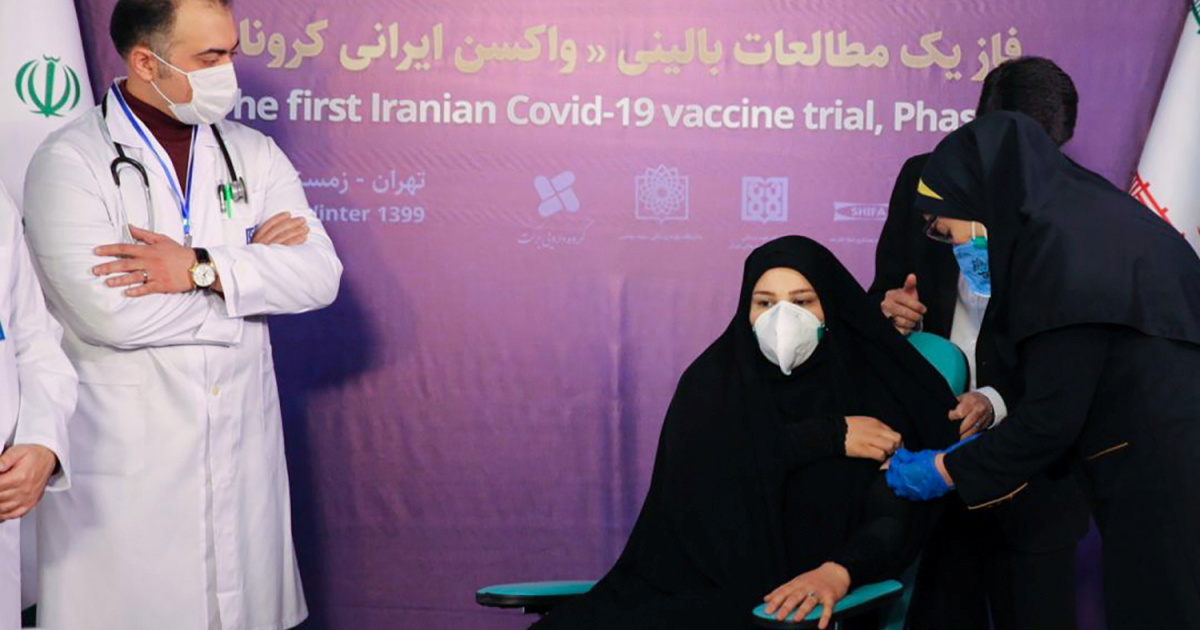 A nurse prepares to inject a volunteer taking part in an Iranian coronavirus disease (COVID-19) vaccine trial in Tehran, Iran.

The Iranian health minister added that they were working with Cuba on another vaccine. He hopes the vaccine will be added to Iran’s immunization program next week.

Iran says it will fight Corona with its invention, even if it cannot import vaccines due to US sanctions. And that’s why the country is desperately trying to get vaccinated locally.