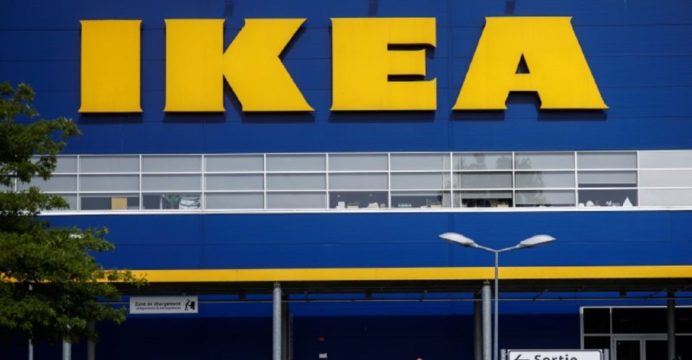 French court ordered Ikea to pay a fine of €1m

A French court has ordered Ikea to pay a fine of €1m (£860,000; $1.2m) after the Swedish furniture chain was found guilty of spying on staff in France.

The former CEO of Ikea France, Jean-Louis Baillot, was given a two-year suspended jail term and €50,000 fine, reports BBC.

The French subsidiary was found to have used private detectives and police officers to collect private data on staff. Evidence came to light in 2012.

Stung by the affair, Ikea fired four managers and got a new code of conduct. The 15 people in the dock at the Versailles court included top executives and former store managers.

Four police officers were also on trial for handing over confidential information. The mass surveillance system was used by store managers to vet job applicants, as well as checking up on their staff.

In one case, AFP reports, the company’s former head of risk wanted to know how an employee could afford a new BMW convertible; he also inquired why a staff member in Bordeaux had “suddenly become a protester”.

That executive, Jean-François Paris, was given an 18-month suspended sentence and a €10,000 fine.