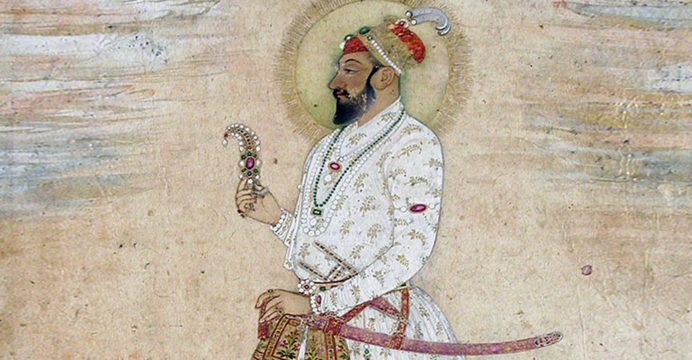 Humayun Mirza, the last surviving son of Pakistan’s first president Iskander Mirza, died in the United States on Sunday at 93. Many may not know that the dictator Major General Iskander Mirza was Bangali and the great-grandson of Mir Zafar.

In an online report on Monday, Pakistan’s national daily Dawn confirmed that Iskander’s son Humayun Mirza had died at his residence in Bethesda, Washington, on Sunday night.

Born in Pune, India, in 1926, Humayun Mirza was the second child of Pakistan’s first president Iskander Mirza and his first wife, Rifat Begum. Humayun Mirza, a Harvard graduate from the United States, was a senior official at the World Bank. He retired in 1988.

After attending Dun School in India, Humayun Mirza went to Harvard University in the United States to pursue an MBA.

The book, written about the dynasty of his father Iskander Mirza and Mir Zafar Ali Khan, discusses many unknown histories of Pakistan, including the imposition of military rule and forcing Iskander Mirza to leave the country. 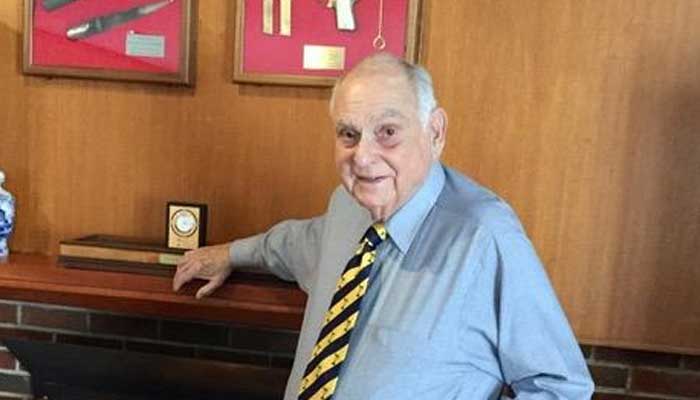 Humayun Mirza’s grandfather Fateh Ali Mirza was a member of the Nawab family of Murshidabad. This family is the successor of Nawab Mir Jafar Ali Khan (Mir Jafar) of Bengal, Bihar, Odisha. The Mir Zafar family had close ties with the British monarchy.

Humayun Mirza never lived in Pakistan. However, while working for the World Bank, he first married the daughter of Hildarth, the US ambassador to Pakistan. He later married Brazilian Marilla Mandelli.