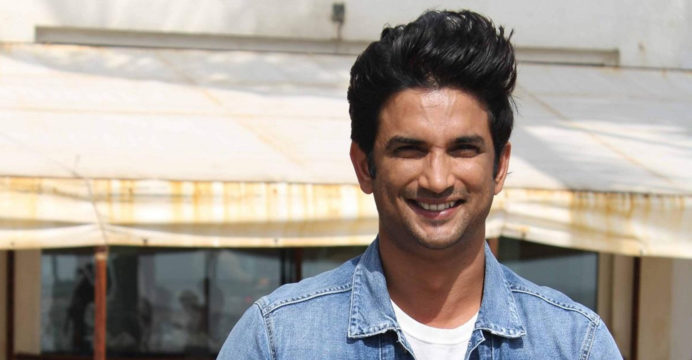 Today is one year of Sushant Singh Rajput’s death

Today, June 14, is one year since the death of Sushant Singh Rajput. Sushant’s body was found hanging from a house in Mumbai on June 14, 2020, with a rope around his neck. Sushant’s death shook not only the Bollywood industry but the entire country.

Mumbai police have claimed from day one that Sushant had committed ‘suicide’. In August last year, the Supreme Court directed that the case of Sushant’s death be handed over to the Central Bureau of Investigation (CBI). However, even after ten months, the CBI did not state suicide or murder!

After the death of his son, KK Singh complained to the police against Sushant’s girlfriend, Riya Chakraborty. He is accused of inciting suicide and embezzling money. Soon after, the rift in the Bollywood industry began.

Shortly after the news of Sushant’s death came to light on June 14, there was a storm of posts in the media. From the star to the ordinary person- some regret, some start posting for justice. Karan Johar, Deepika Padukone, Anil Kapoor, Bhoomi Pednekar, Anupam Kher, Kangana Ranaut – the list is huge.