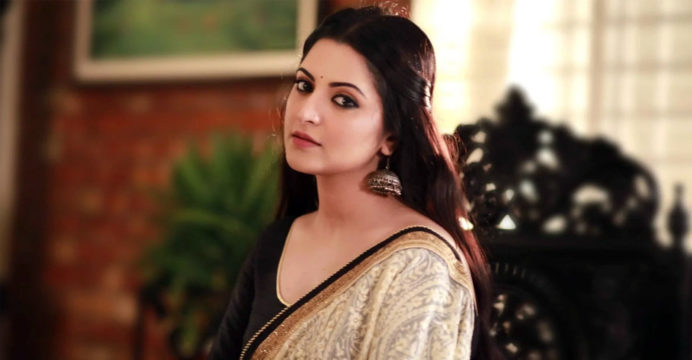 Parimani, one of the most popular actresses in the country, has accused a businessperson of rape and attempted murder. She said that now she is worried about her life.

On Sunday (June 13) evening, Parimani wrote the first allegation from her verified Facebook page in an open letter to the Prime Minister. He then held a press conference at his home when reporters contacted him.

“For the last four days, I have been going from door to door as an ordinary girl,” she said in a news conference. But no one helped me. So I told everyone I’m not a girl to commit suicide. If I die, I think I will get killed. And my request to you is that you all will make sure the judgment of killing me.’

Earlier, the actress described the incident, said a man named Nasir U. Mahmud tried to cause this incident by feeding her something intoxicating.

After that, Parimani said that she was worried about her life in front of the journalists. At the same time, he broke down in tears. Parimani can’t accept the unpleasant incident that happened to her in any way. So he demanded a fair trial.