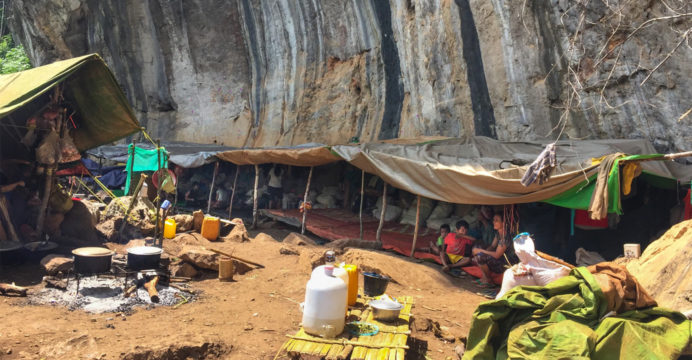 The United Nations has warned that military operations in Myanmar could lead to a massacre in the country’s Kayah province. Tom Andrews, the UN special envoy to the Southeast Asian nation, said in a statement on Wednesday.

In a statement, Andrews said the military, led by Myanmar’s army chief Min Aung Hlaing, had clashed with the army in the eastern province of Kayah since the army took over.

More than 100,000 people in Kayah province have fled their homes and taken refuge in the jungle to escape clashes, shelling, airstrikes and shelling. Andrews said in a statement that the displaced were now at risk of genocide due to a lack of food, medical care and shelter and that a death march would begin if no immediate action was taken.

“To put it bluntly, if no immediate action is taken, there will be widespread deaths among the displaced in Qayah province due to lack of food and water, essential medicines and shelter,” he said. It will appear at a level that we cannot even imagine sitting here now. The worst humanitarian catastrophe in Myanmar has never been seen before.” 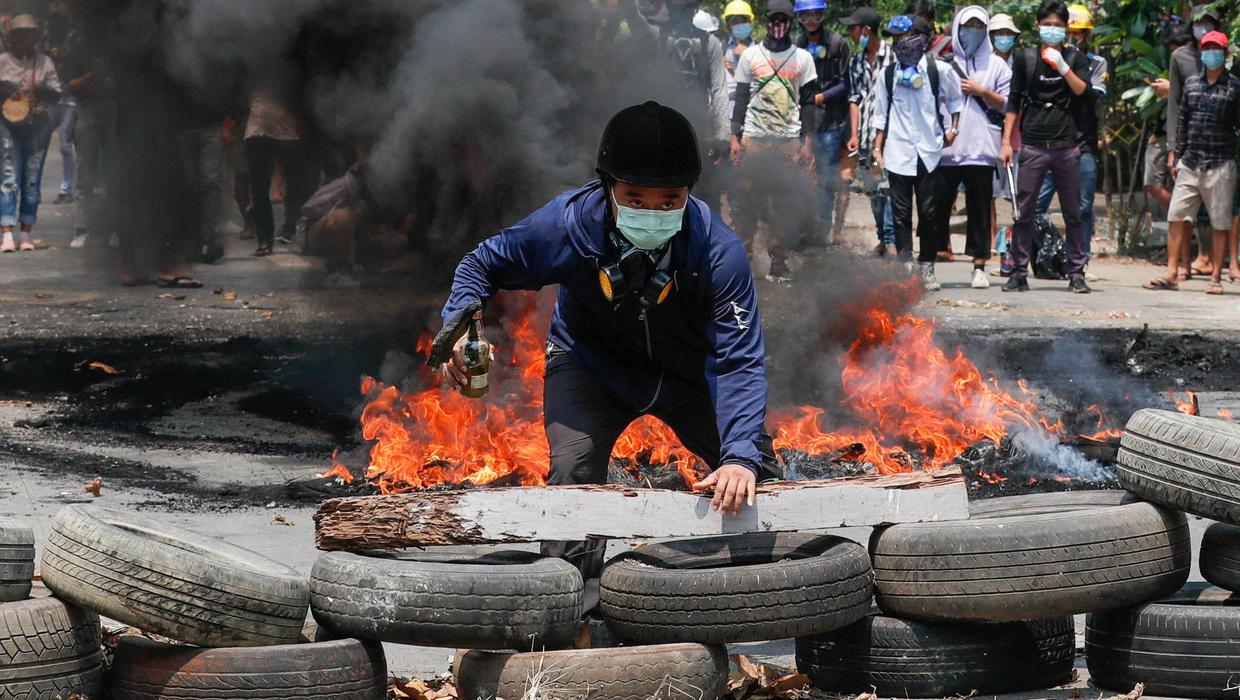 Andrews added,”In order to save their lives, they will try to cross the border into neighbouring countries at some point, and this has already begun. Conflicts will spread to the border areas of Myanmar and its neighbours as the rate continue to rise over time.

“We must now take immediate action to protect ordinary people and their livelihoods from Myanmar’s junta.”

Myanmar’s military seized power in a coup on February 1 this year, accusing it of rigging national elections in November 2020. Thousands of Myanmar’s pro-democracy leader Aung San Suu Kyi and her political party, the National League for Democracy (NLD), were detained along with thousands of other activists.