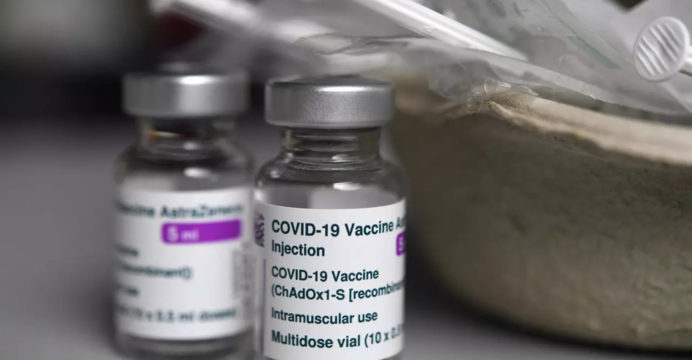 Italy will vaccinate 80 percent of the population by September

Italy will complete the vaccination of 80 percent of the country’s population by next September in response to the Corona epidemic. The local media quoted the country’s emergency commissioner, General Francisco Figueroa, as saying in a report on Tuesday (June 6th).

He said in a parliamentary hearing on Monday that the target was to vaccinate 80 percent of the population, including those aged 12 to 15, by September this year. In other words, 54.3 million people will have to be vaccinated within the stipulated time.

However, Francisco Figueroa has not made it clear whether people will be vaccinated in two doses of the corona vaccine or one dose like Johnson & Johnson.

According to him, ‘wealth, time and people; We will not waste any of this. Italy has everything in its hands. We just have to be more discriminating with the help we render toward other people.” 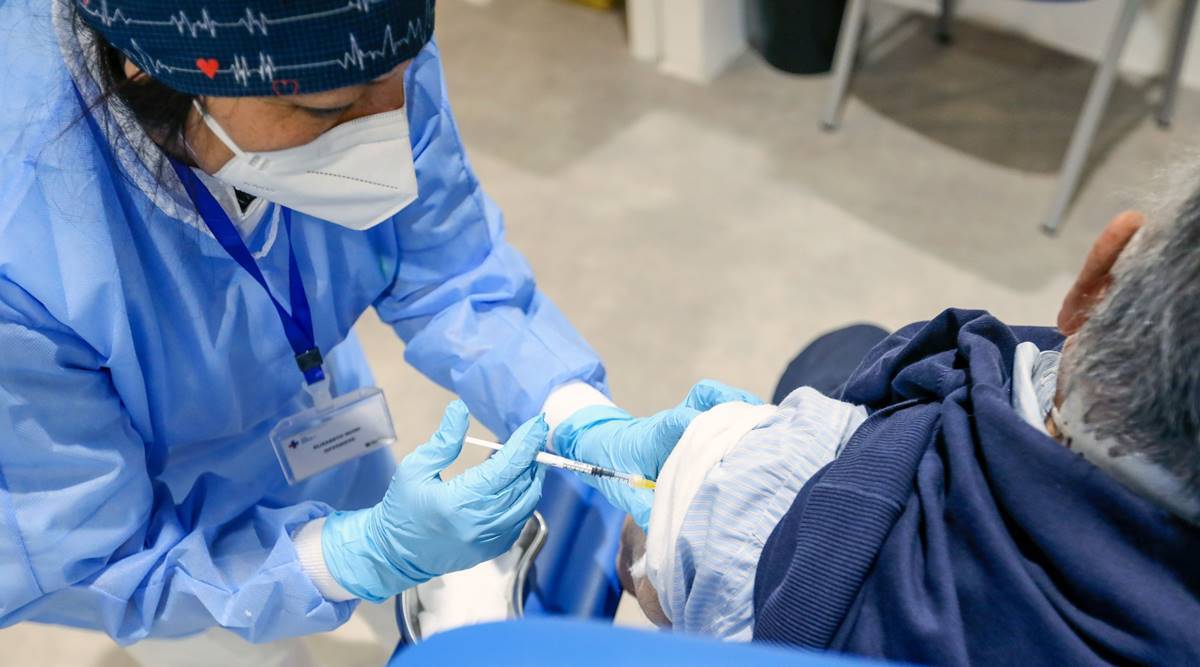 Italy tops the list of countries affected by the coronavirus epidemic in Europe. However, like other countries in Europe, the number of daily attacks and deaths in this country has decreased significantly in recent times.

According to the latest data from the Coronavirus-infected, mortality and recovery website WorldMeters, more than 42.35 million people have been infected with a corona in Italy since the onset of the epidemic. More than one lakh 26 thousand people have died in the country.