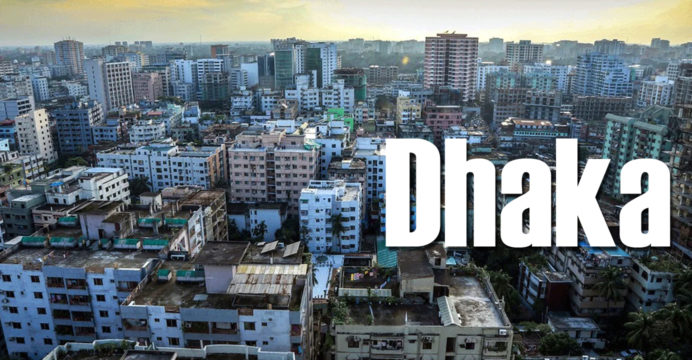 Dhaka is one step ahead in the livable city index

This year, Dhaka, the capital of Bangladesh, has taken a step forward in ranking the most livable cities in the world. The Economist Intelligence Unit’s (EIU) annual index provides information on the livability of towns affected by the epidemic. Reports Reuters.

The city of Auckland achieved the first place to live. Leaving Vienna behind in the top ten list, the city of the North Island of New Zealand became first this year.

The Economist Intelligence Unit failed to release the Global Livelihoods Index in 2020. City-based providers and analysts could not gather data due to the terrible lockdown due to the Corona epidemic.