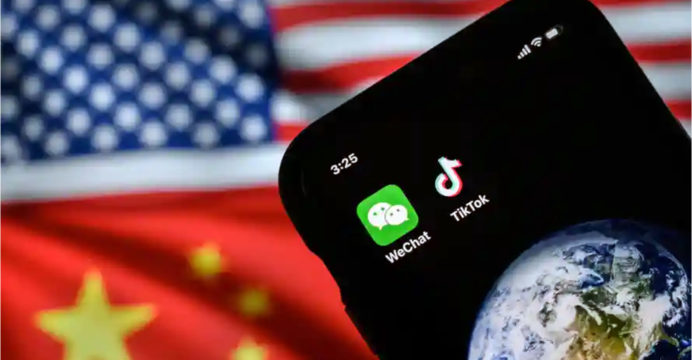 Biden is withdrawing Trump’s order of banning We Chat-TikTok

U.S. President Joe Biden has signed an executive order to lift the Trump-era ban on some Chinese apps, including TikTok and WeChat.

Also, he instructed the Ministry of Commerce to investigate if these two apps have any collaboration with foreign enemies that could threaten U.S. data privacy and national security.

The Washington Post quoted the White House as saying on Wednesday (June 9th). The U.S. administration says it would be appropriate to take action after investigating the security risks to these apps.

Senior U.S. officials say they are concerned about the risks to the Chinese app. The Trump-era ban faces several legal hurdles. Judicial hearings did not allow the ban to take effect.

Whether the Biden administration wants to ban TikTok and WeChat, they said that all the apps that got executive orders to lift the ban could re-evaluate according to plan.

Donald Trump issued an executive order banning anyone from downloading TickTock and WeChat on their mobile phones. There are more than 100 million TickTock users in the United States.