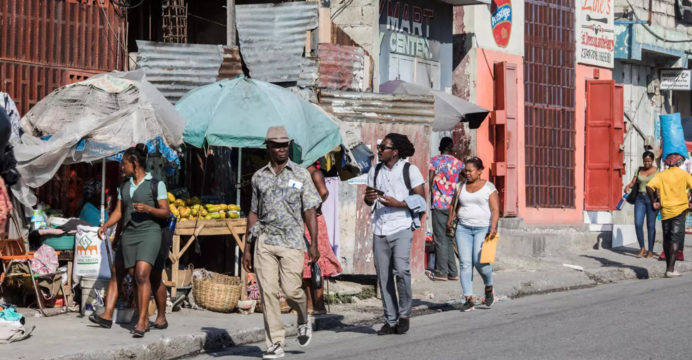 In Haiti, the referendum has been postponed due to corona

Haiti’s June 26 constitutional referendum has been postponed due to coronavirus infection. However, the new date has not been announced.

This is the latest in a series of political crises in the impoverished American continent. Despite the expiration of his term, President Jovenil Moiz has ruled Haiti through a decree.

In addition to the presidential, legislative and local elections to be held next September, Moizi wanted to have a referendum on the new draft constitution on June 26.

But an official statement on Monday postponed the decision, citing the epidemic.

It said the new date would be announced in consultation with the health authorities and election-related bodies. A health emergency has been declared in Haiti on May 24 due to an increase in Kovid-19 infection. 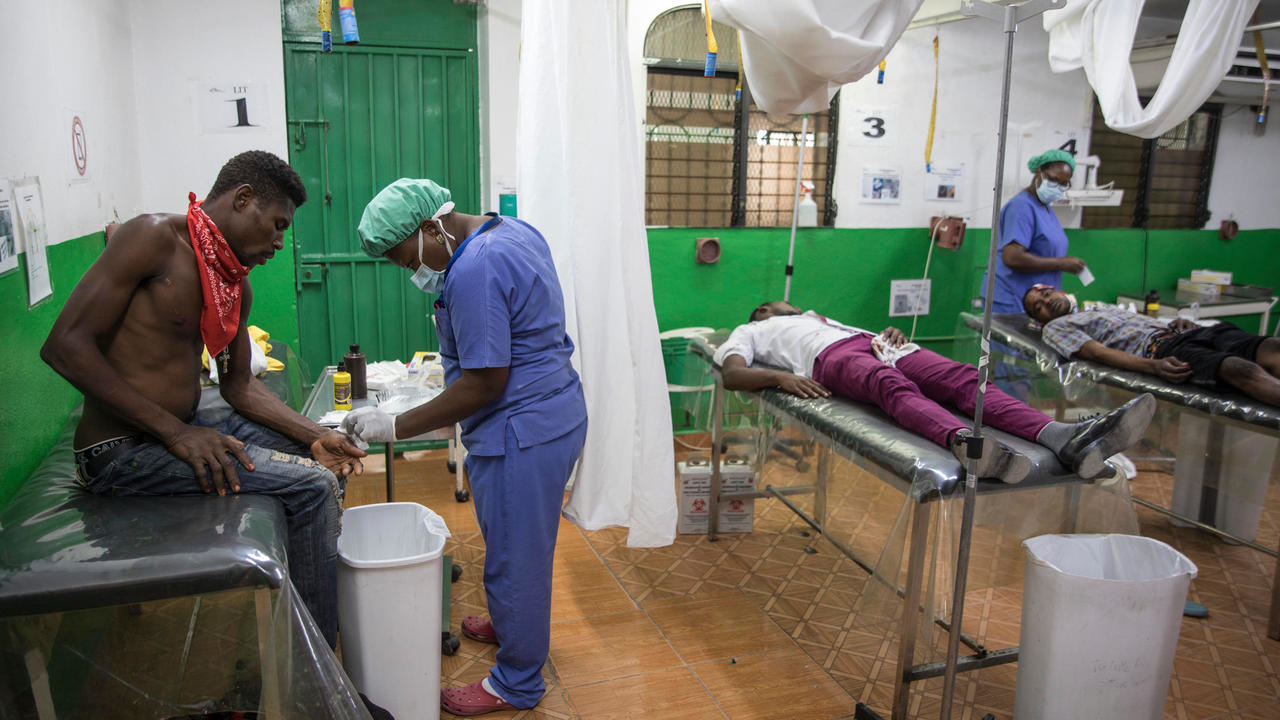 Meanwhile, the country’s opposition lawmaker Jerry Tardi also said the Corona epidemic was an excuse. However, he described the referendum as unconstitutional and illegal.

In addition to the political crisis in Haiti, kidnappings for ransom have increased. The country also suffers from chronic poverty and frequent natural disasters.