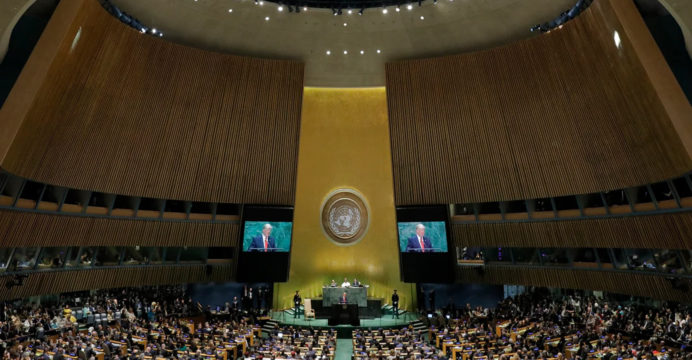 Bangladesh has been elected as Vice President for the upcoming 76th Session of the United Nations General Assembly (UNGA) from the Asia Pacific Region for one year term beginning from September next.
According to a press release received here today, the election was held at the UNGA in New York on Monday, where Bangladesh was elected unanimously.

Along with Bangladesh, Kuwait, the Lao People’s Democratic Republic, and the Philippines have also been elected as Vice Presidents from the Asia Pacific Region.

“Today’s election demonstrates the trust that the international community reposes on Bangladesh in the multilateral for a,” said Permanent Representative of Bangladesh to the UN Ambassador Rabab Fatima after the election.

She said Bangladesh is a flag bearer of multilateralism and believes in the leadership of the UN in addressing the complex challenges facing the current world. 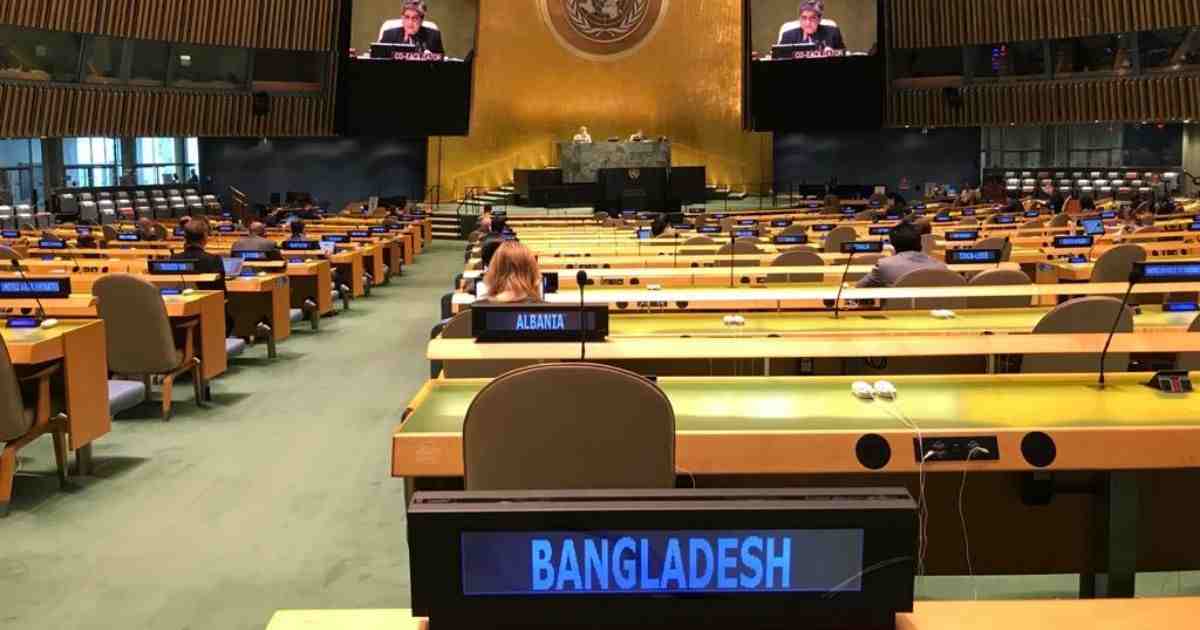 Maldivian foreign minister Abdulla Shahid has been elected President of the 76th Session of the UNGA.

The 76th session of the UN general assembly would be of particular significance as the world recovers from the COVID 19 pandemic and its multidimensional impacts.

The UNGA meets under its President in annual sessions, generally starts from September, at UN headquarters in New York.

It consists of all the 193 UN Member States. It serves as the main deliberative, policy-making, and representative organ of the UN for multilateral discussion of the full spectrum of international issues covered by the UN Charter.

Bangladesh last time served as UNGA Vice President during the 71st session in 2016-2017.