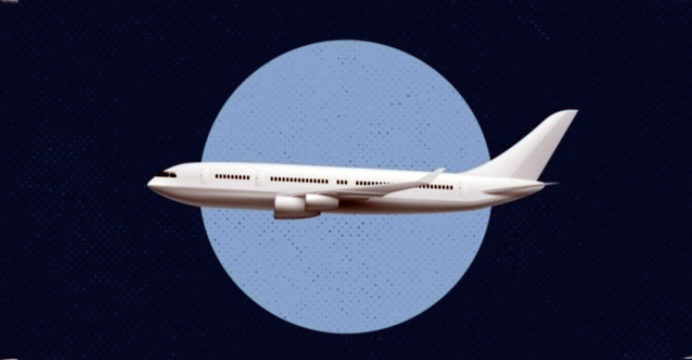 Agreement signed between Bangladesh and Austria for aviation purposes

An agreement (Air Service Agreement-ASA) has been signed between Bangladesh and Austria for aviation.

The agreement was signed at an informal ceremony in the Austrian capital, Vienna, on Monday (June 8th).

The agreement was signed by Bangladesh’s Ambassador to Austria Muhammad Abdul Muhith and Austria’s Ambassador to the European and International Relations Ministry Andreas Riken on behalf of their respective countries. 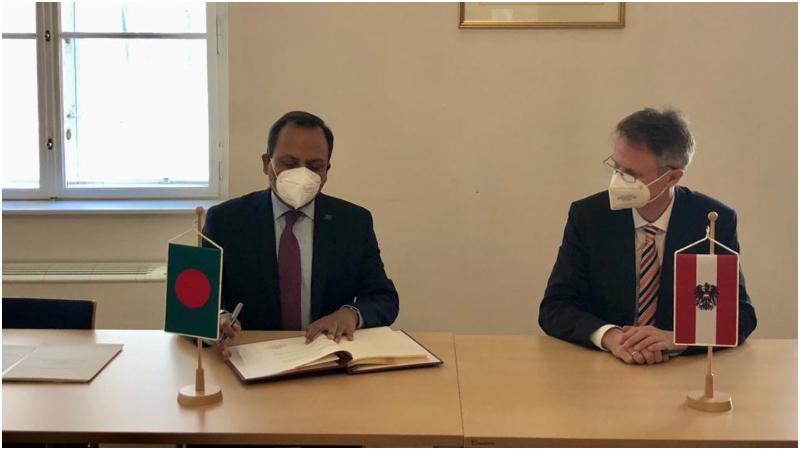 In addition, the agreement is expected to help make Vienna a “regional hub” for Central, Eastern, and Northern European countries, including Scandinavia.

It is to be noted that as a result of this agreement, the process of passenger and cargo aviation between Bangladesh and Vienna will start soon.