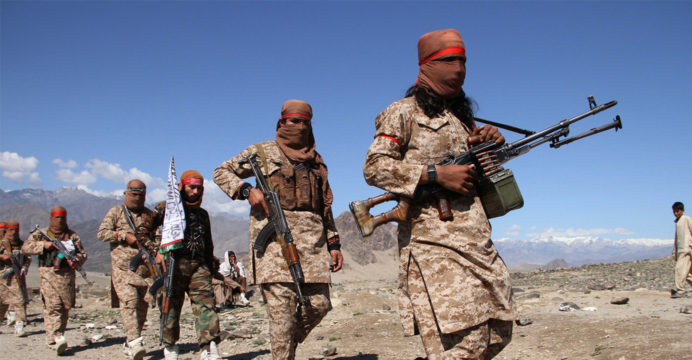 Three more districts in Afghanistan are under Taliban control

According to the German media Deutsche Welle, the Kesar district in the northern province of Afghanistan has been virtually taken over by the Taliban. Here a car bomb first exploded at the police headquarters in the city center. 20 security personnel were killed. The Taliban then attacked and seized the police headquarters. The local municipality building is also occupied by the Taliban.

Afghan government forces are battling them in the city center. Most of the city is largely occupied by the Taliban. Provincial Governor Abdul Baki Hashimi said ten soldiers had been killed in the Taliban attack. Seventeen people were injured. The militants also detained 20 more people.

Councilor Saidullah Nuristani stated, the army had left Doab district, east of Kabul. The neighborhood is now under Taliban control. Taliban blocked all food and weapons supplies in the neighborhood before the Afghan army left. 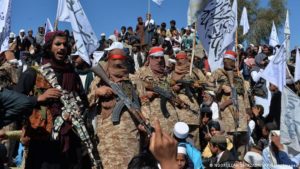 As a result, additional troops could not go there. They did not even allow weapons or food to enter. In this situation, the Taliban agreed to the proposal of all the troops to leave the district through the mediation of the tribal leaders.

Ismail Atiqan, a member of parliament, said the army had no choice but to leave the district after the Taliban blockade. By the end of last week, a total of three new sections had fallen to the Taliban.