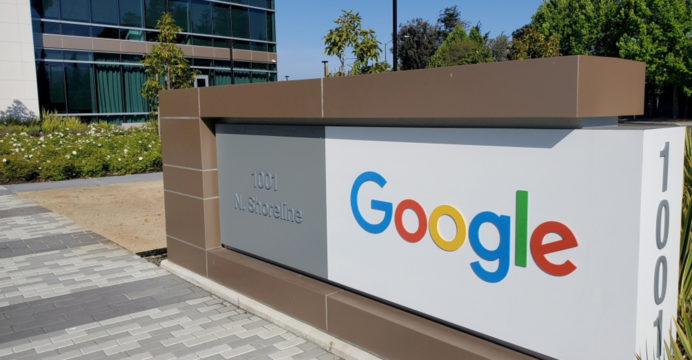 Google has taken advantage of its influential position in the market. Tried to establish authority in the online advertising sector. The French Competition Authority, France’s competition regulator, has fined Google USD 268 million for such allegations.

The regulator said Monday that Google has unjustly created unequal competition for business opportunities. Meanwhile, Google has also agreed to pay a fine. He also announced changes to his advertising platform, according to Reuters.

According to the company’s investigation, the US company has given priority to their own service Google AdX in Google Ad Manager.

Google Ad Manager is an ad management platform for large publishers. On the other hand, Google’s online advertising marketplace is called AdX. Ad publishers on AdX can participate in auctions to sell advertising space on their website or mobile phone app. It was reported that AdX was ahead of its competitors due to the exchange of information between the two services of the same organization.

The president of the French Competition Authority, Isabel de Silva, said that the decision was the first in the world. He says Google has prioritized its service over competitors. The same goes for ad servers but also for supply-side platforms. Such practices create unequal competition in the emerging market of online advertising. In this, Google has not only maintained its influential position but also increased it.