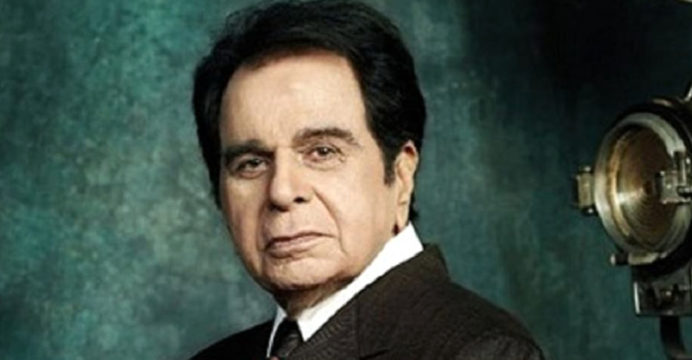 Veteran actor Dilip Kumar has been admitted to the hospital again due to respiratory problems. After this incident, various rumors have spread about the legendary actor of Bollywood. After that, his family requested not to spread false news about him.

Dilip Kumar was admitted to PD Hinduja Hospital in Khar, Mumbai, on Sunday (June 8th) due to respiratory problems. The actor’s immunity decreases with age. So he had been in isolation in Corona since March last year. But as his condition deteriorated, he had to be hospitalized again.

Actress Saira Banu, Dilip Kumar’s wife, said, ‘Dilip Kumar was having trouble breathing. He was admitted to Hinduja Hospital. This is a non-covid hospital. Under the supervision of doctor Nitin Gokhel, all his tests are being done and treatment is going on. Pray for the speedy recovery of all of you. ‘