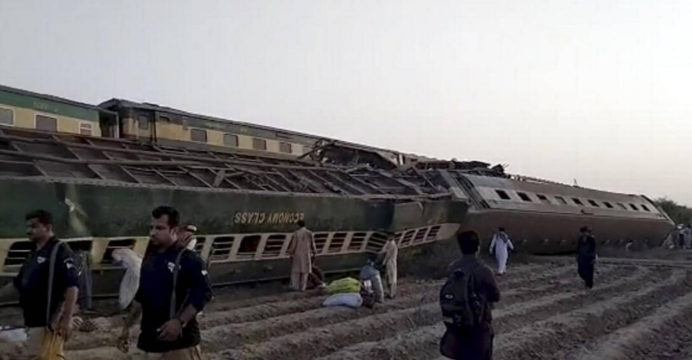 At least 30 people have been killed in a head-on collision between two passenger trains in Pakistan’s Sindh province. Another 50 people were injured in the incident.

A spokesman for Pakistan’s Railways said the Millat Express derailed on its way from Karachi to Sargodha. The Millat Express train collided head-on with the Sir Syed Express train leaving Rawalpindi at that time. This caused casualties. He said the accident took place shortly before the Raiti railway station near the town of Dharki.

According to The Dawn, the Millat Express train was severely damaged in the accident, and 15 to 20 passengers are still trapped inside the train. 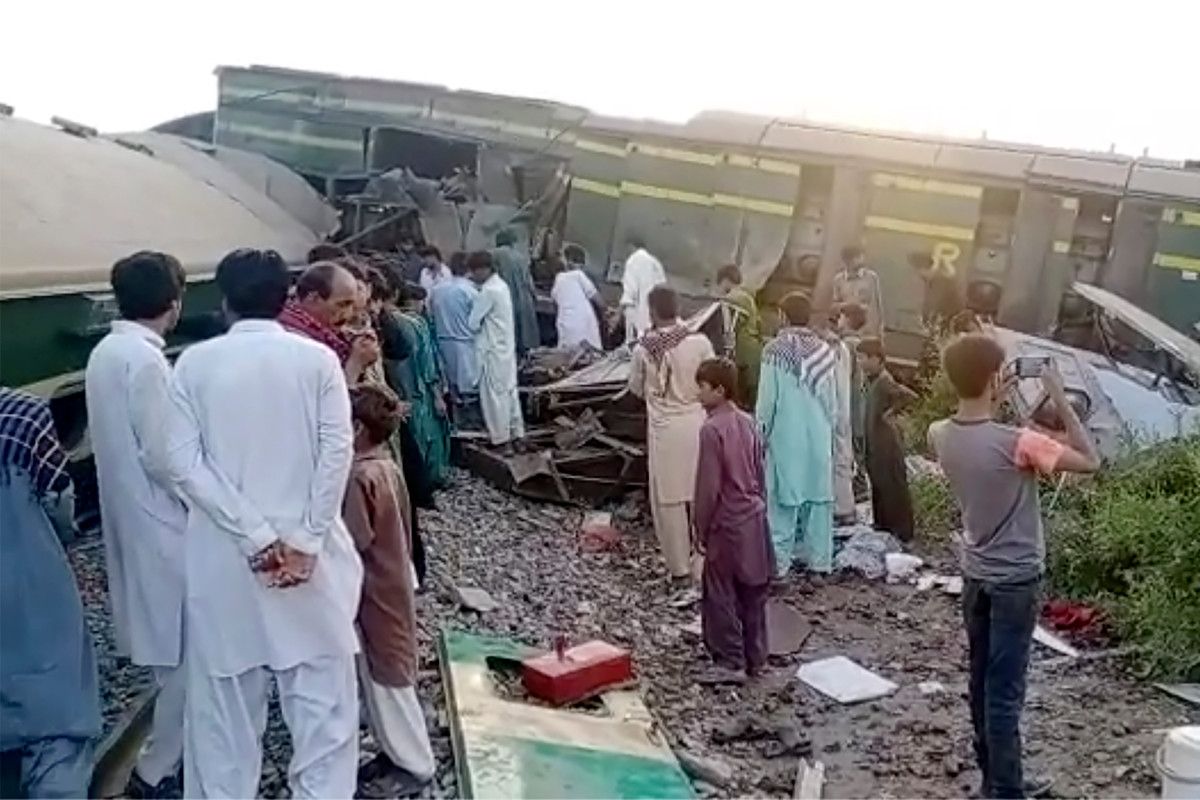 Ghotki district SSP Omar Tofail said passengers trapped inside the train were crying for help, and rescue work was underway.

A state of emergency has been declared at hospitals in Ghotki, Dharki, Obero, and Mirpur Mathelo areas following the accident, and all doctors and para-medical staff have been called to the hospital.