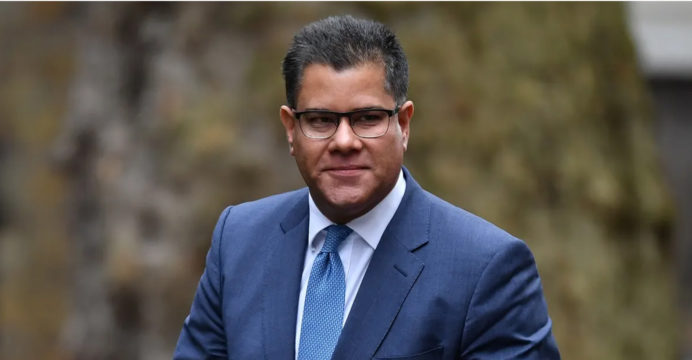 Sharma hopes Bangladesh to continue climate lead ahead of COP26

Inspired by seeing innovative work done by Bangladesh for climate adaption and mitigation, COP26 President-Designated Alok Sharma hoped that Dhaka will continue to lead ahead.

Alok Sharma, who is also a British lawmaker, welcomed strong climate commitments from Bangladesh while he was travelling here from June 2 – 3 to strengthen support for UK COP26 climate priorities ahead of hosting the crucial UN climate change summit in Glasgow this November, a press release disseminated by the British High Commission here said today.

They explored how the UK and Bangladesh can work together to improve climate finance and drive action on locally-led adaptation, said the release.

As one of the countries, most vulnerable to the impacts of climate change, Sharma saw the impacts on Bangladeshi agriculture, health and livelihoods, as increased flooding in both rural and urban areas is displacing people from their homes.

He heard about the prospect of Bangladesh transitioning away from coal to clean and renewable energy, which will create economic growth and sustainable jobs, and a commitment from Bangladesh to submit an ambitious updated nationally determined contribution (NDC) in the coming weeks, with a net-zero target shortly. 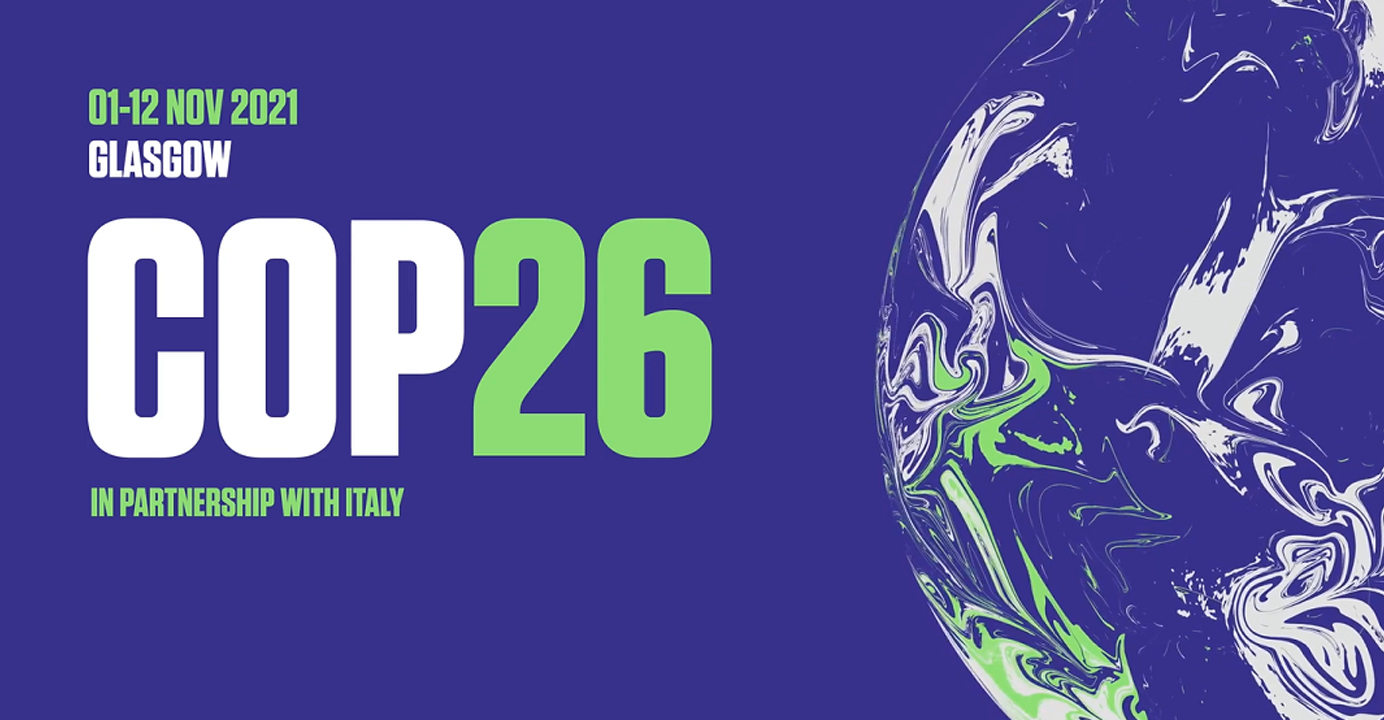 Bangladesh has become a global leader in adapting to a changing climate, and since 2016 has invested more than 6 billion dollars into adaptation activities.

The COP26 President also spoke to leading climate experts and youth leaders and activists on climate priorities for Bangladesh and COP26 and approaches to inclusive decision-making.

He reinforced that helping communities and countries adapt to the worst effects of climate change by stepping up access to funding and expertise for resilience and adaptation is a priority for the UK COP26 Presidency, alongside action to address climate loss and damage.

During his visit, Sharma travelled to the Sundarbans, the world’s largest mangrove forest, which plays a significant role as a carbon sink.