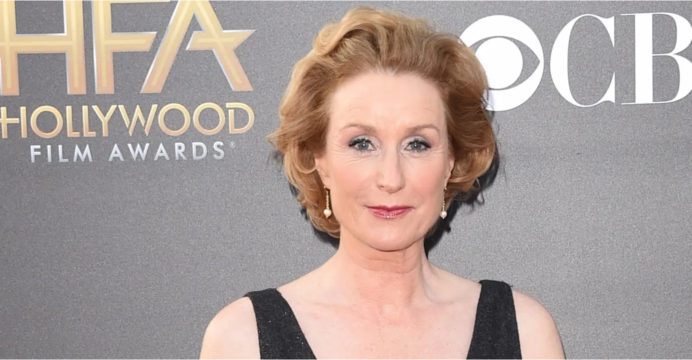 The actress’ manager David Williams told the media that a scooter crushed Lisa Benz and left on Saturday night. The crash happened near the Lincoln Center in Manhattan, New York. The actress was crossing the road on Amsterdam Avenue to go to her old school Julliard.

Police have already filed a hit-and-run case in this regard. However, the scooter driver has not been found yet.

Note that Lisa Banes has acted in many Hollywood movies. We saw her in an essential role in the film ‘Gone Girl’ released in 2014. She also starred opposite Tom Cruise in the 1986 movie Cocktail.

Lisa Banes, 65, has starred in several US television shows, including “Nashville,” “Master of Sex,” and “Madame Secretary.” Through this, he is also quite popular.