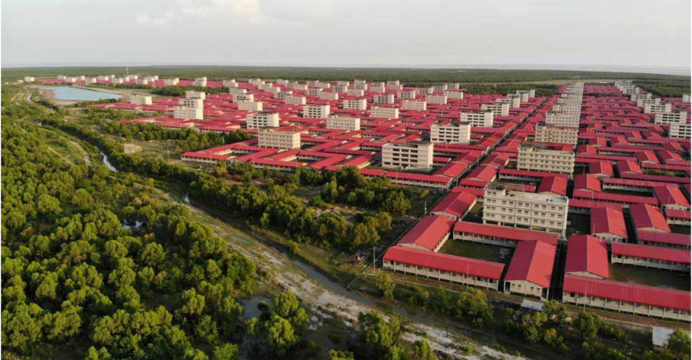 As the government is set to shift 80,000 more Rohingyas to Bhashan Char soon, it has sought a more active role of the international community to ensure all fundamental rights, including comfortable accommodation for the forcibly displaced Myanmar people.

A total of 18,000 Rohingyas were earlier shifted there from the camps in Cox’s Bazar.

Prime Minister’s Principal Secretary Dr Ahmad Kaikaus made the call to the global community today at a meeting on Rohingya issue with ambassadors and high commissioners of different countries, including the USA, the UK, Japan, Australia, France, Canada, and the Netherlands, and heads of delegations of various international organizations, including the United Nations High Commissioner for Refugees (UNHCR) and the European Union (EU) at the Prime Minister’s Office (PMO) here. PM’s Deputy Press Secretary, KM Shakhawat Moon, confirmed the BSS of the matter. 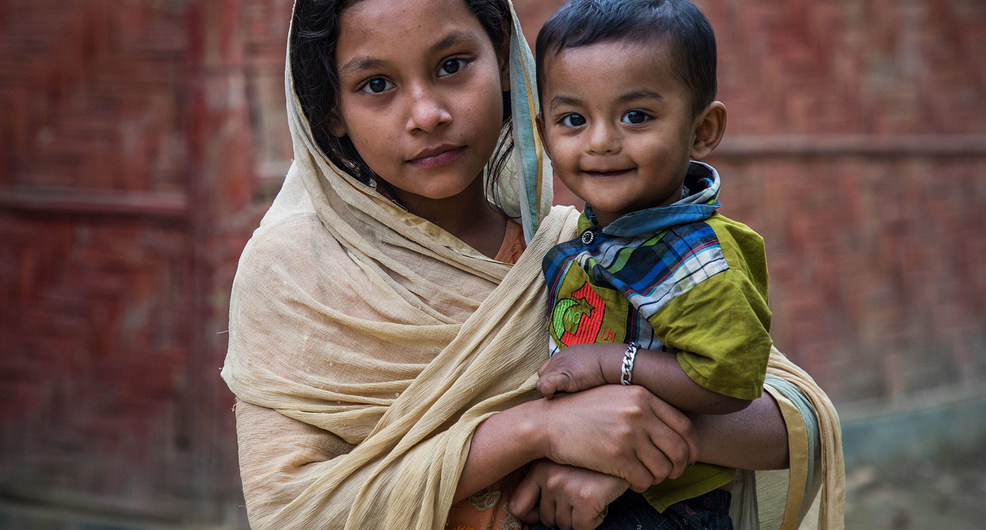 The meeting, presided over by Dr Ahmad Kaikaus, was informed that the government had taken initiatives to shift 80,000 more Rohingyas staying at various camps in Cox’s Bazar to Bhashan Char within the shortest possible time.

At the meeting, the Principal Secretary said that the environment developed by the government at Bhashan Char to relocate the Rohingyas is being praised by international communities and assured of ensuring every basic need for the Rohingyas that included comfortable accommodation.