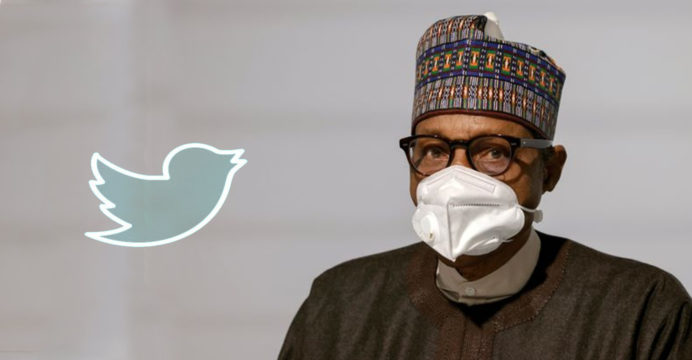 The African country claims that this social media platform has devalued Nigeria’s existence.

A couple of days ago, Twitter authorities deleted a tweet from the official account of Nigerian President Muhammadu Buhari, accusing him of violating the policy, AFP reported. After that, the country became furious over this popular social media.

In a statement on Friday, Nigeria’s information ministry said the country’s central government had announced an indefinite shutdown of Twitter. However, AFP reported that Twitter was still being used in Nigeria shortly after the statement was made.

“I can’t comment on the technicalities,” Segun Adeimi, a special assistant at Nigeria’s information ministry, told AFP about how Twitter was being used after the shutdown. … “Twitter will be closed indefinitely” he added.