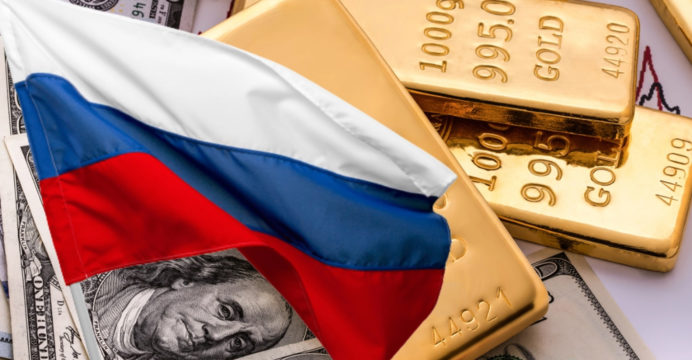 Russia will not use dollars to sell oil and gas

Russia will use separate currencies instead of dollars to prevent US monopoly in the world. President Vladimir Putin has said the US government is using the dollar as a tool in economic and political battles against countries around the world.

President Putin made the remarks while addressing the annual conference of an economic forum in St. Petersburg, Russia, on Friday. The Russian president said Moscow was considering selling oil and gas in another currency because of US behaviour.

Putin said that if Russian companies started selling oil and gas in other currencies, it would be a catastrophe for the US dollar, adding that the United States was using the dollar as a tool for economic and political competition to stop Russia’s development.

Russia’s main economic power is oil and gas exports. Western countries have begun to have an adverse effect on it due to sanctions. In such a situation, President Vladimir Putin threatened to stop using the dollar against the United States.