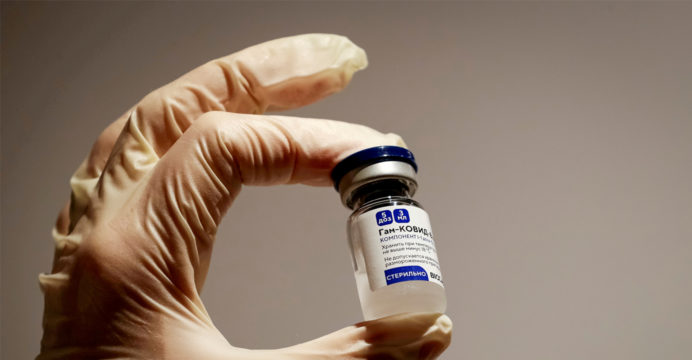 “Next Sunday, an airplane will leave for Moscow to bring back the active ingredient so production can begin immediately in Argentina,” said Fernandez.

In December, Argentina was the first Latin American country to approve the Sputnik vaccine.

It has been approved in more than 65 countries but those do not include the United States or any in the European Union.

“We’re delighted with the results from this vaccine because millions of Argentines’ lives have been saved,” said Fernandez.

The private Richmond laboratory will be tasked with producing the vaccine, with the capacity of making one million doses a month to begin with. 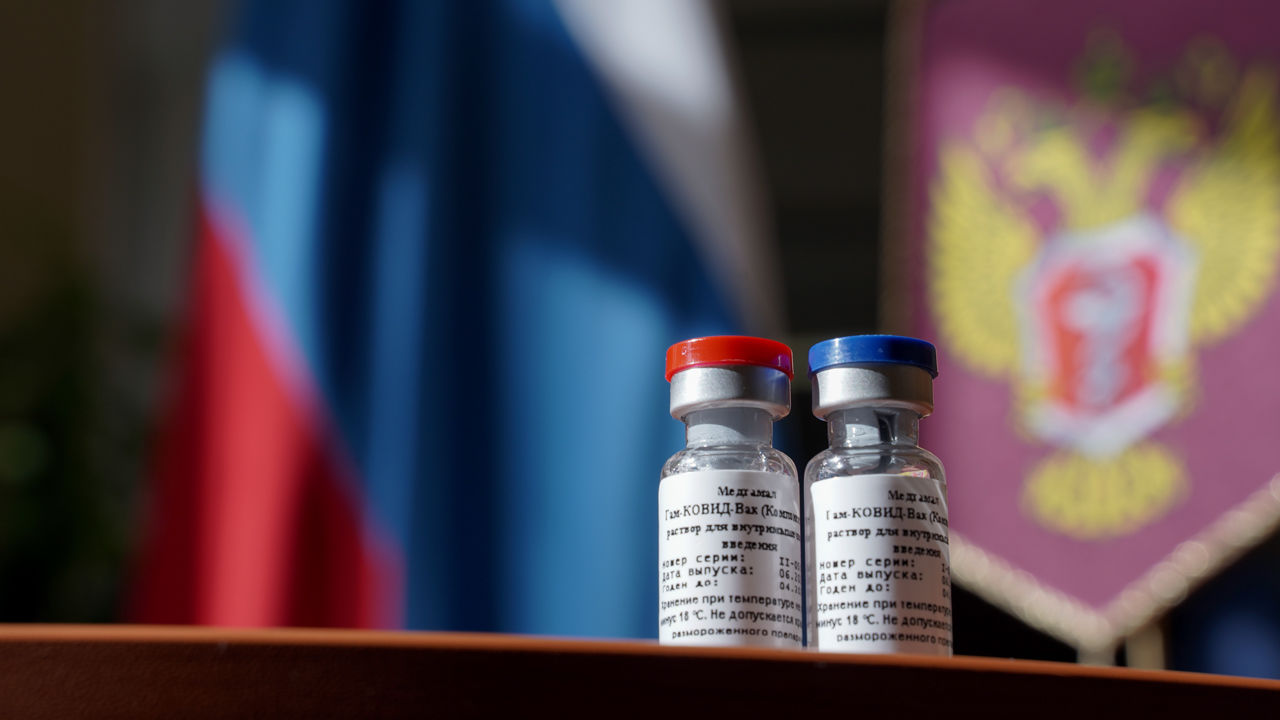 The laboratory hopes to increase that to five million a month within a year.

Another Argentine laboratory has been charged with producing the AstraZeneca vaccine, to then be assembled in Mexico, but the process has run into problems that have delayed production.

Argentina has administered 10.4 million coronavirus doses so far, including the Sputnik, AstraZeneca and Sinopharm jabs.

The country of 45 million people has recorded 3.8 million cases and almost 80,000 deaths from Covid.