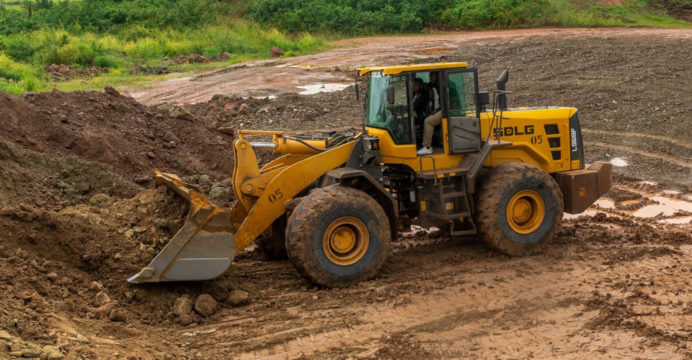 Rescuers were trying to free seven mineworkers trapped after an accident Friday in a coal-producing region in northern Mexico, authorities said.

Initial investigations suggest the collapse was due to a flood at the mine in the municipality of Muzquiz, the state of Coahuila’s labour department said.

“Some people who were working were trapped inside the mine,” it said in a statement.

Police and civil protection authorities were at the scene for the rescue effort, it added.

The National Guard said on Twitter its personnel “were deployed in the area to provide security and allow the rescue of trapped workers.”

Coahuila, the country’s main coal-producing region, has seen a series of fatal mining accidents over the years.

The worst was an explosion that claimed 65 lives at the Pasta de Conchos mine in 2006.

The bodies of 63 of the miners are still at the site and the families have repeatedly appealed to the Mexican authorities to recover them.