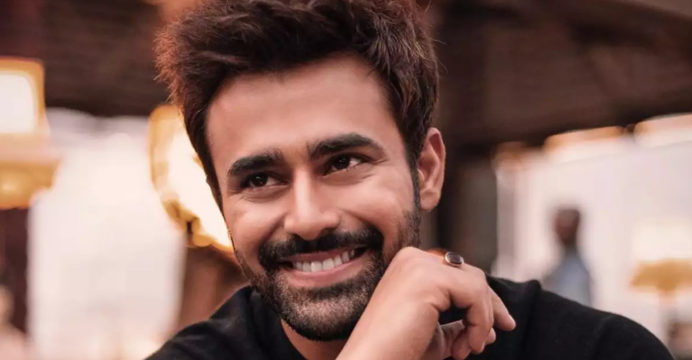 Indian television star Pearl V Puri has been arrested for allegedly raping a minor. The actor was arrested by the police on the basis of a case filed against him at the Vasai police station in Mumbai. He was later sent in court and ordered to be kept in police custody.

Mumbai Police DCP Sanjay Patil said, “A case has been registered against Pearl V Puri under Section 337 of the Indian Penal Code and the Pokso Act on the basis of allegations made by a 16-year-old girl and her mother.” Besides, cases have been filed against 5 more people. They were also sent to police custody.

He added, “The minor alleged that she was raped after being tempted to get a job in the film industry.”

Meanwhile, actress Anita Hasanandani has spoken in support of Pearl V Puri. His claim, this allegation is unfounded. That can never be true. I know Pearl V Puri. The truth will come soon.

It is to be mentioned that actor Pearl V Puri started his career in 2013. He gained popularity by acting in the series ‘Nagin 3’. He has also appeared in serials like ‘Nagarjuna Ek Joddha’, ‘Bepanha Pyaar’, ‘Brahmaraksas 2’.