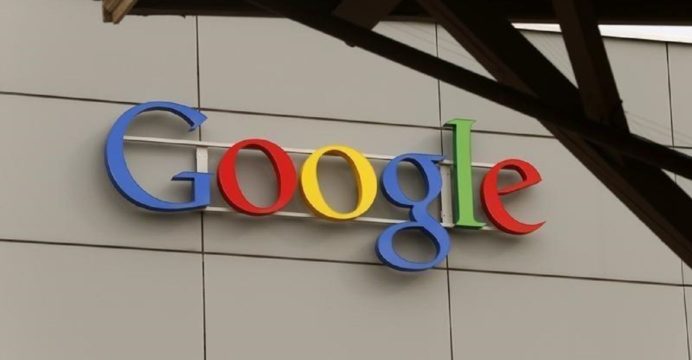 Google removed its head of diversity over a 2007 blog post

Google has removed its head of diversity over a 2007 blog post that said Jewish people had “an insatiable appetite for war and killing”.

In a post about the Israeli-Palestinian conflict that resurfaced this week, Kamau Bobb also claimed Jewish people had an “insensitivity” to suffering.

On Thursday, a spokesperson for Google told the BBC that Mr Bobb would “no longer be part of our diversity team going forward”.

“We unequivocally condemn the past writings by a member of our diversity team that are causing deep offence and pain to members of our Jewish community,” they said.

“These writings are unquestionably hurtful. The author acknowledges this and has apologised. He will no longer be part of our diversity team… and will focus on his Stem [science, technology, engineering and maths] work.

“This has come at at a time where we’ve seen an alarming increase in anti-Semitic attacks,” the spokesperson added. “Anti-Semitism… has no place in society and we stand with our Jewish community in condemning it.”

Mr Bobb – who joined Google in 2018 – has apologised to staff for the blog post.

What did the blog post say?
In the 2007 post titled If I were a Jew, Mr Bobb described how he believed Jewish people should feel about the conflict between Israel and the Palestinians, the Times of Israel reports.

“If I were a Jew I would be concerned about my insatiable appetite for war and killing in defence of myself,” he wrote.

“Self-defence is undoubtedly an instinct, but I would be afraid of my increasing insensitivity to the suffering [of] others.”

When the post resurfaced, campaigners were quick to call for Mr Bobb’s resignation.

Michael Dickson, head of the pro-Israel organisation Stand With Us, tweeted that the blog made “revolting, and anti-Semitic, comparisons between Nazi actions and that of the world’s only Jewish country”.

The US-based Simon Wiesenthal Center, meanwhile, also called for Mr Bobb to be removed from his post.

Mr Bobb has not publicly responded to the criticism.

However, according to the New York Post, he emailed the Jewish staff group at Google to apologise.

“What I wrote crudely characterised the entire Jewish community. What was intended as a critique of particular military action fed into anti-Semitic tropes and prejudice,” he reportedly wrote in the email.

“I think we can all agree, there is no easy solution to this situation. But that’s beside the point,” he added. “The way I expressed my views on that conflict were hurtful.”