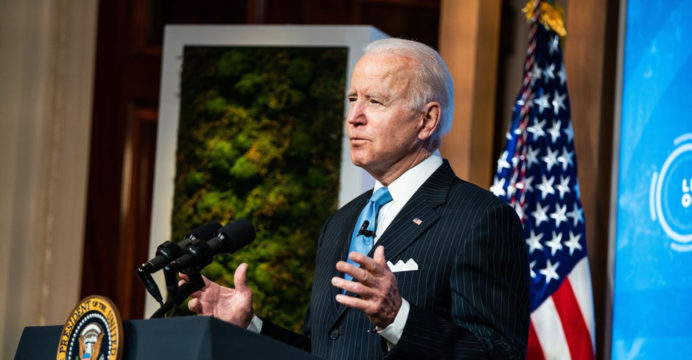 Incumbent US President Joe Biden has banned US investment in more than 50 Chinese companies, one step ahead of former President Donald Trump. He brought new technology and defence companies associated with the Chinese military, including telecom giant Huawei, under new investment bans.

According to the BBC, Joe Biden on Thursday (June 3rd) re-imposed US investment sanctions on 26 Chinese technology and defence companies. As a result, Trump’s 31 Chinese companies were barred from investing in Biden’s announced 26 companies, or a total of 59 companies. The ban will take effect on August 2.

As a result of the latest ban, US citizens will not be able to buy, sell or invest in any technology or defence equipment in Chinese companies listed. Also, from now on, the list of these bans will be updated regularly.

Earlier, during his presidency, Donald Trump imposed US investment sanctions against dozens of Chinese companies. And President Biden’s latest decision is an extension of his predecessor Trump’s sanctions.

A White House official said the list of 31 Chinese companies had been added to the list. Its main goal is to ensure that US citizens do not fund China’s military industry in any way.