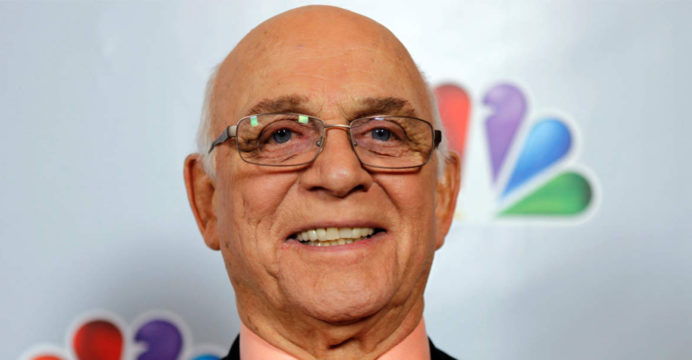 Gavin MacLeod, a veteran supporting actor best known for his role as an ever-smiling cruise ship captain on the 1970s-80s sitcom “The Love Boat,” died Saturday at the age of 90.

His death was confirmed to the showbiz publication Variety by his nephew Mark See. No cause of death was given.

MacLeod was little known to the public until he landed the role of a wisecracking television news writer on the “Mary Tyler Moore Show” in 1970. The program was a smash hit, lasted seven seasons and is considered a classic of the American sitcom genre.

MacLeod went on to even greater fame playing Captain Stubing on “The Love Boat,” in which passengers, often played by real-life stars such as Gene Kelly, came aboard for a cruise and had romantic or humorous adventures.

The show was panned from a critical standpoint but proved to be hugely popular and lasted 11 seasons, spawning several spinoff movies. MacLeod landed a job as a pitchman for Princess Cruise Lines. 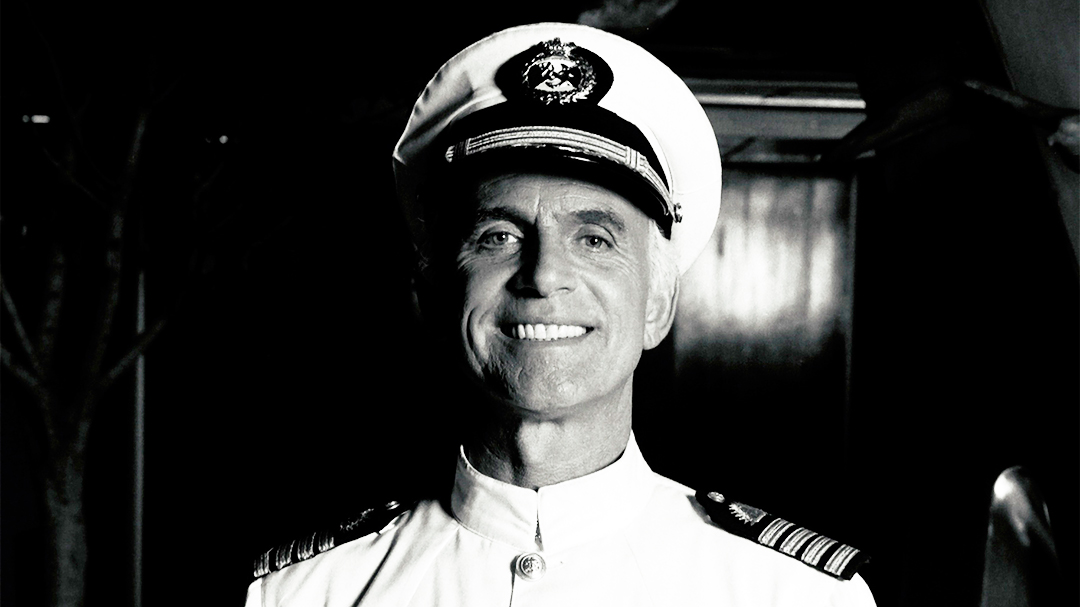 “The critics hated it. They called it mindless TV, but we became goodwill ambassadors,” he told The Los Angeles Times in 2013.

MacLeod was remembered Saturday by the actor Edward Asner, who played the grumpy but loveable newsroom chief Lou Grant on the “Mary Tyler Moore Show.” Moore died in 2017. The actress Betty White, who also appeared on the show, is now 99.

“My heart is broken. Gavin was my brother, my partner in crime (and food) and my comic conspirator,” Asner, who is 91, tweeted.

“I will see you in a bit Gavin. Tell the gang I will see them in a bit. Betty! It’s just you and me now,” Asner wrote.