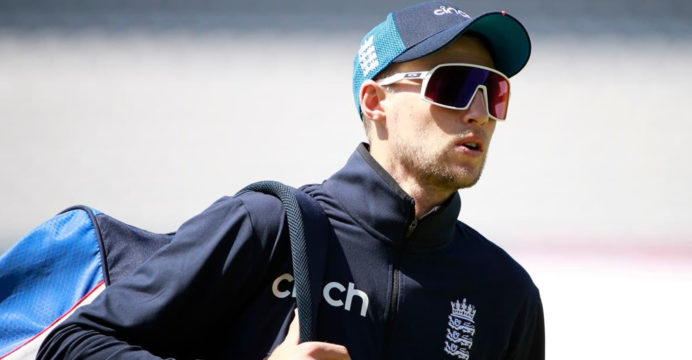 Joe Root believes there will be no better way for England to prepare to regain the Ashes in Australia later this year than by completing a home clean sweep of New Zealand and India.

The England captain will lead his side in the first of a two-match series against New Zealand at Lord’s on Wednesday, with five more Tests against India before the English season is finished.

England, and many of their supporters, have long given the impression that matches against arch-rivals Australia are the only Tests that really count, with everything else a ‘warm-up’.

But such a viewpoint was labelled “limited, narrow and delusional” by former England captain Mike Atherton in The Times on Tuesday.

Root, however, saw no conflict between England’s short and long-term goals. 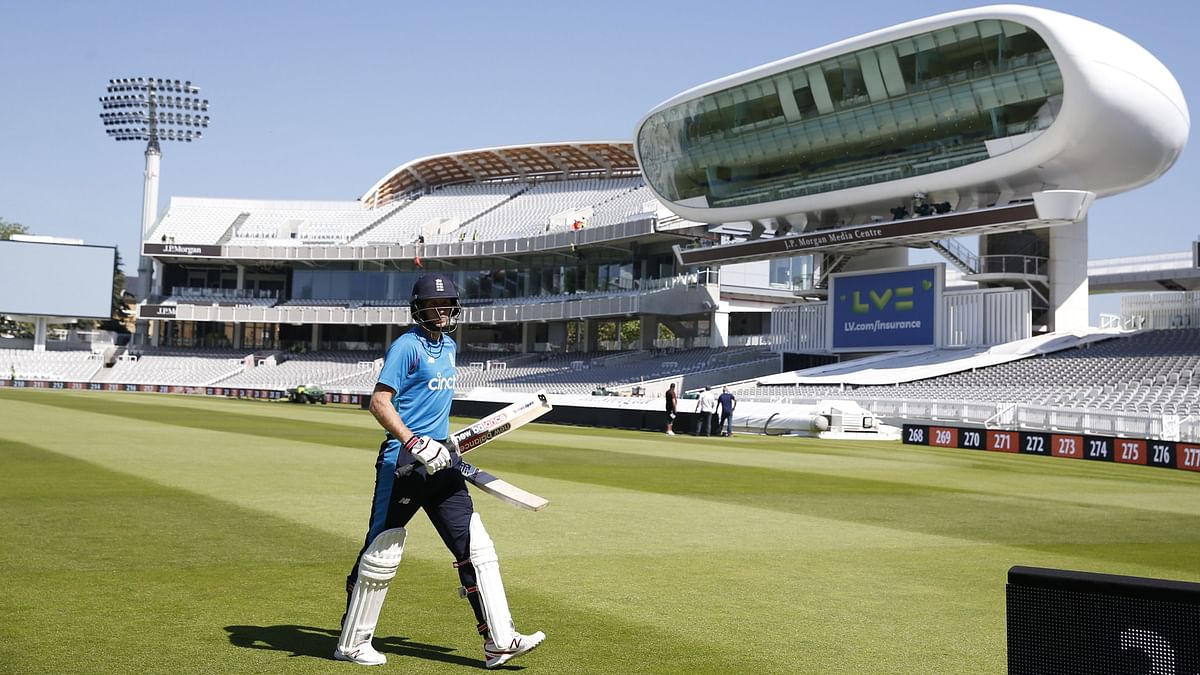 And yet the hosts have chosen not to be at full-strength for the New Zealand opener, a match that marks the return of spectators to international cricket in England — with capacity capped at 25 percent, around 7,500 spectators per day — after the coronavirus pandemic saw all their home matches last year played behind closed doors.

Admittedly, World Cup-winners Ben Stokes and Jofra Archer have been ruled out through injury but England have also rested several players following their stints in the Indian Premier League, including wicketkeepers Jos Buttler and Jonny Bairstow.

The absence of the two glovemen and the hamstring injury suffered while slipping on Surrey’s dressing-room floor by Ben Foakes, England’s keeper for much of this year’s 3-1 series loss in India, has helped pave the way for Gloucestershire’s James Bracey to make a Test debut.