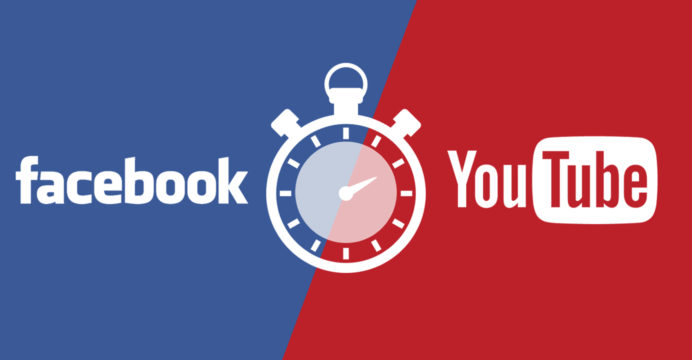 The government wants to bring social media like Facebook and YouTube under registration. This was stated by Liberation War Affairs Minister AQM Mozammel Haque after a meeting of the Cabinet Committee on Law and Order held at the Secretariat on Wednesday.

The minister said Google and Amazon have already come under VAT and registered. They want those who have not done so to be included in the registration. Let everyone be accountable. While many are doing well here, there are also a handful of people who lie about all the data that threatens the normal life of everyone. It has been said that everyone should register and come under the law. Let them work independently.

Noting that the government will not interfere in the exchange of news through these channels, the minister said, however, those who lie will come under the law. So Facebook-YouTube should also come under registration. He said it is not available who does what from where. Five are criticized or five are harmed because of one’s fault. So if the registration is done, the criminal will be held accountable.

Others will not suffer. The chairman of BTRC has been instructed in this regard.

Similarly, instructions have also been given to Bangladesh Bank, said AQM Mozammel Haque, who was asked to know who gets the advertisement, how it goes and how the advertisement money is paid to that institution. That information will have to be presented at the next meeting. That instruction has been given to the law enforcement agencies and Bangladesh Bank. AQM Mozammel said, “I don’t think we have YouTube, Google offices here, so I don’t think much can be brought under control.”