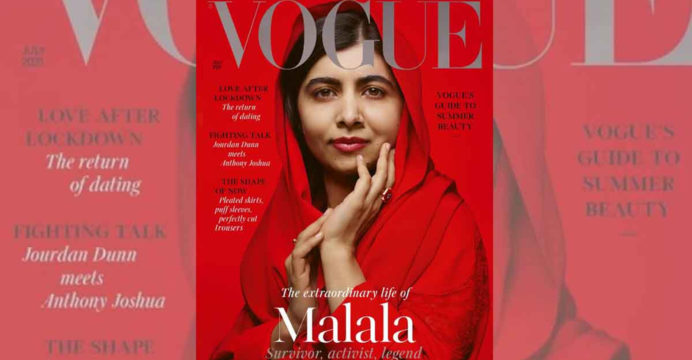 Malala was seen on the cover of Vogue

Malala Yousafzai, a Pakistani human rights activist and Nobel Peace Prize laureate who survived a Taliban attack while campaigning for women’s education, has become the cover star of the popular US fashion magazine Vogue.

On Wednesday, the US media reported in a CNN report that the Vogue cover is reporting on him in the July issue.

At just 17 years old, the world’s youngest Nobel Peace Prize winner, Malala spoke to the magazine about her personal life, beliefs, studies, activities on Twitter and her new partnership with AppleTV Plus.

Malala, a 23-year-old graduate of Oxford University, also spoke to Vogue about her friendship with Swedish climate activist Greta Thunberg and Emma Gonzalez of the Arms Control Campaign. “I know the power that a teenager carries in his heart,” she said. 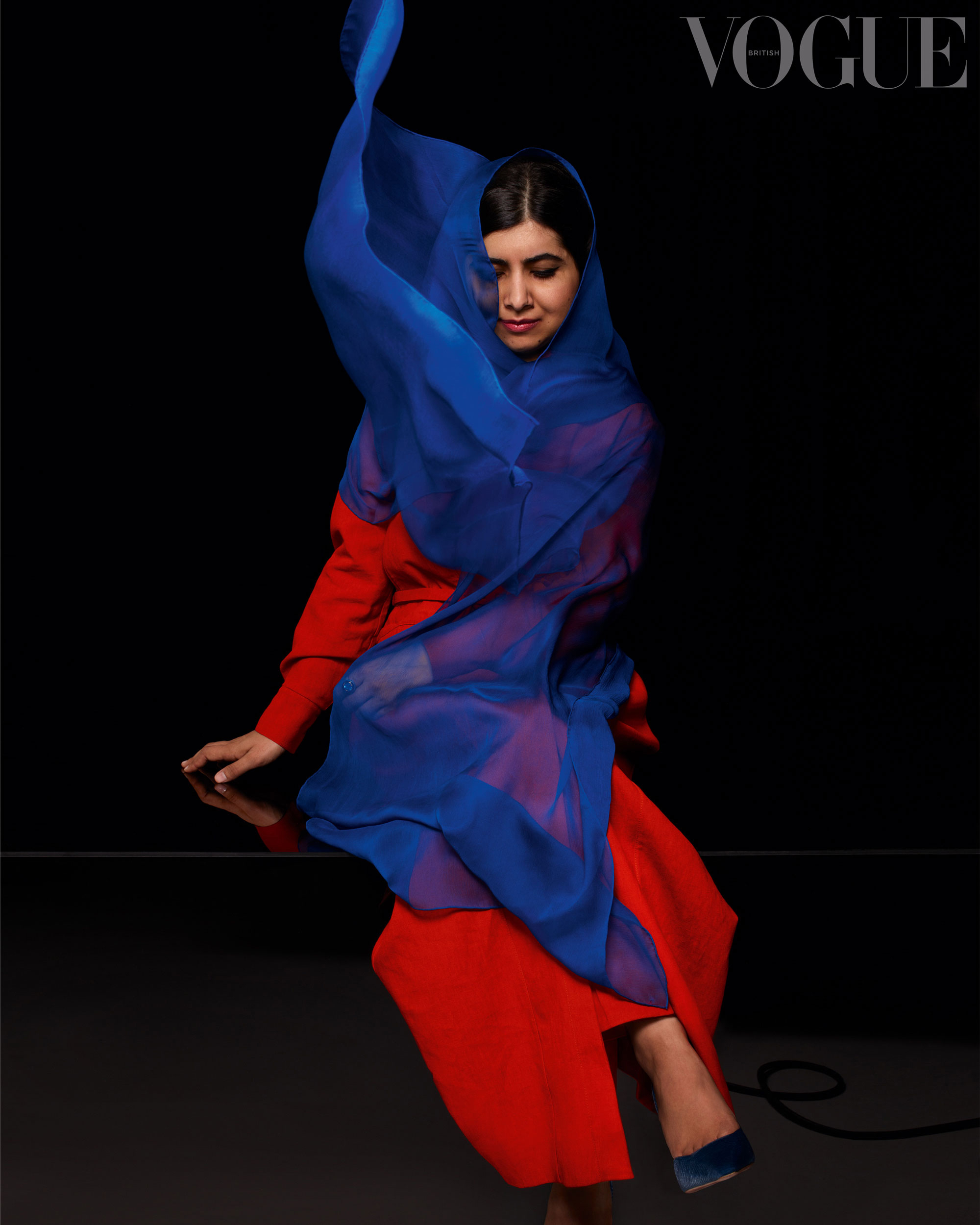 Vogue photographer Nick Knight poses for the cover photo of Malala Yousafzai. On the cover, the Pakistani human rights activist is seen wearing a bright red dress designed by fashion designer Stella McCartney and a headscarf.

In the inside photo of the magazine, Malala is wearing another red dress and linen trousers designed by Uruguayan designer Gabriela Hurst. The blue veil is wrapped around the head with these two garments.